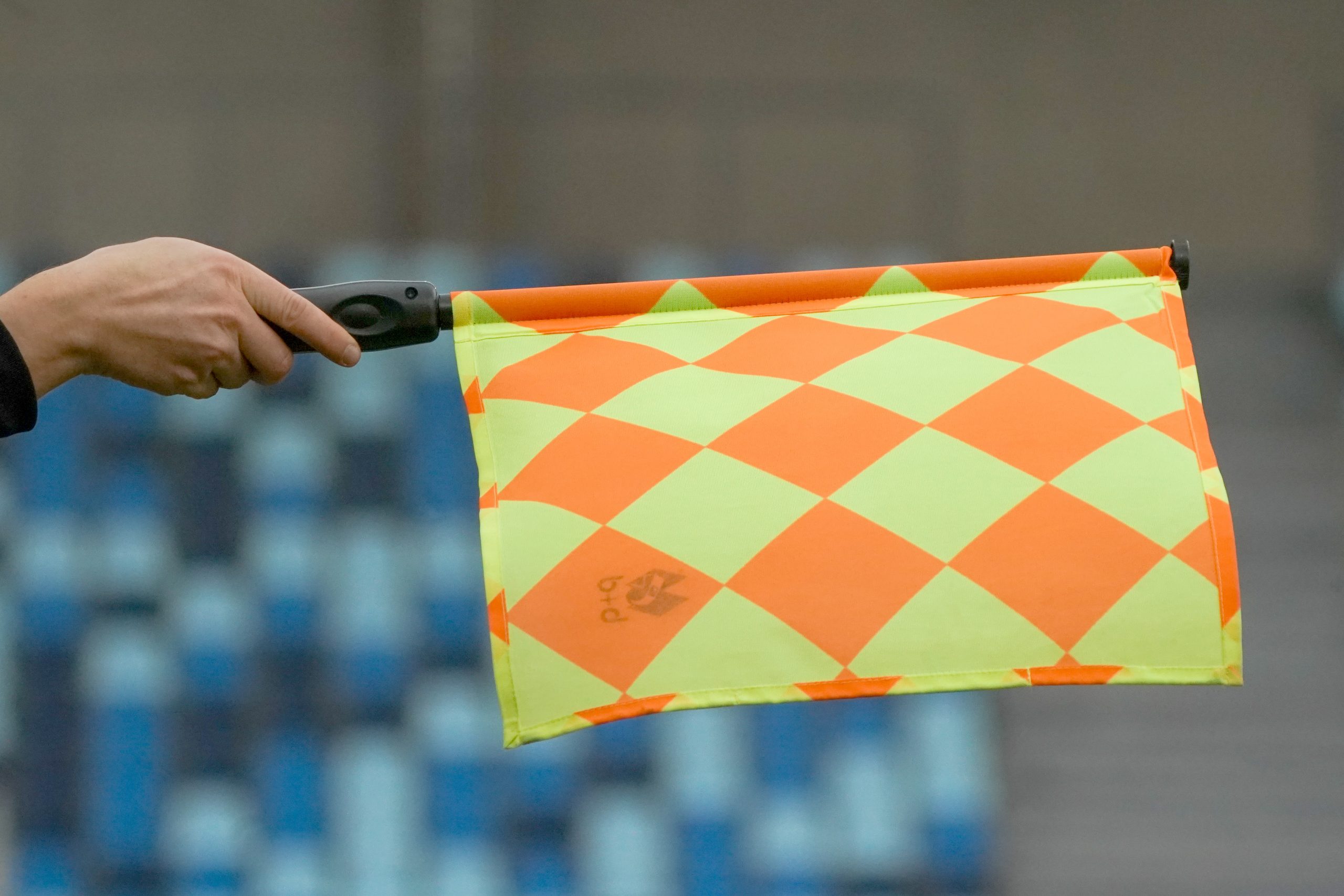 Speaking Ouest-France, an 37-year-old referee for lower-league football has recounted an incident which took place during a match in September which saw him threatened and assaulted while officiating an U19 game.

Souleyman, the referee in question, was subjected to racist abuse, spitting, death threats and physical assault, as he detailed in his match report for the U19 game between Marseillan and La Peyrade. The events were notably set off when the official asked the Marseillan players for their Covid-19 vaccine pass.

The referee had been given four days off work – Souleyman works as a driver for handicapped children – and explains to Ouest France that he is physically doing better, but not necessarily mentally – “I was very scared for my life. I was on the floor and getting kicks from multiple people at the same time. I heard words like “kill him, kill him”. I managed to get up and hide away in the bar to call the police.”

Souleyman goes on to explain that he has no intention of carrying on refereeing, having spoken to his daughter who told him to give up in the wake of the incidents which hospitalised him. While only a few players have been suspended so far, the district league’s disciplinary commission is set to take place at the start of November. A court hearing for the legal ramifications of the incident will take place in December.