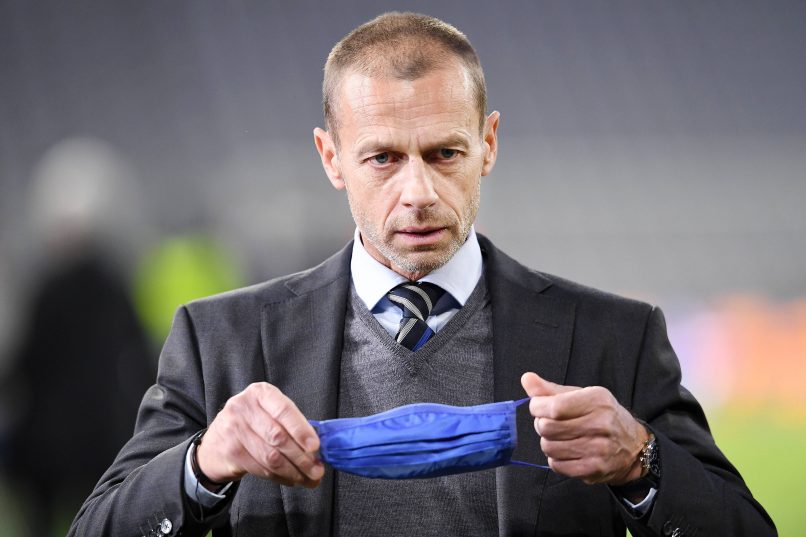 Speaking on Monday in the midst of the UEFA Executive Committee meeting, UEFA President Aleksander Ceferin spoke out against key actors in the The Super League project and also affirmed that anyone participating will no longer be able to represent their country at international level.

“If I start with Ed Woodward, he called me last Thursday evening saying he’s very satisfied with and fully supports the reforms + the only thing he want to talk about was FFP, when obviously he had already signed something else. Andrea Agnelli is the biggest disappointment of all, I’ve never seen a person that would lie so many times, so persistently as he did. It’s unbelievable. We didn’t know we had snakes so close to us, now we know.”

“The players that will play in the Super League will be banned from playing in the World Cup and Euros. They will not be allowed to play for their national teams. We are all united against this nonsense of a project.”