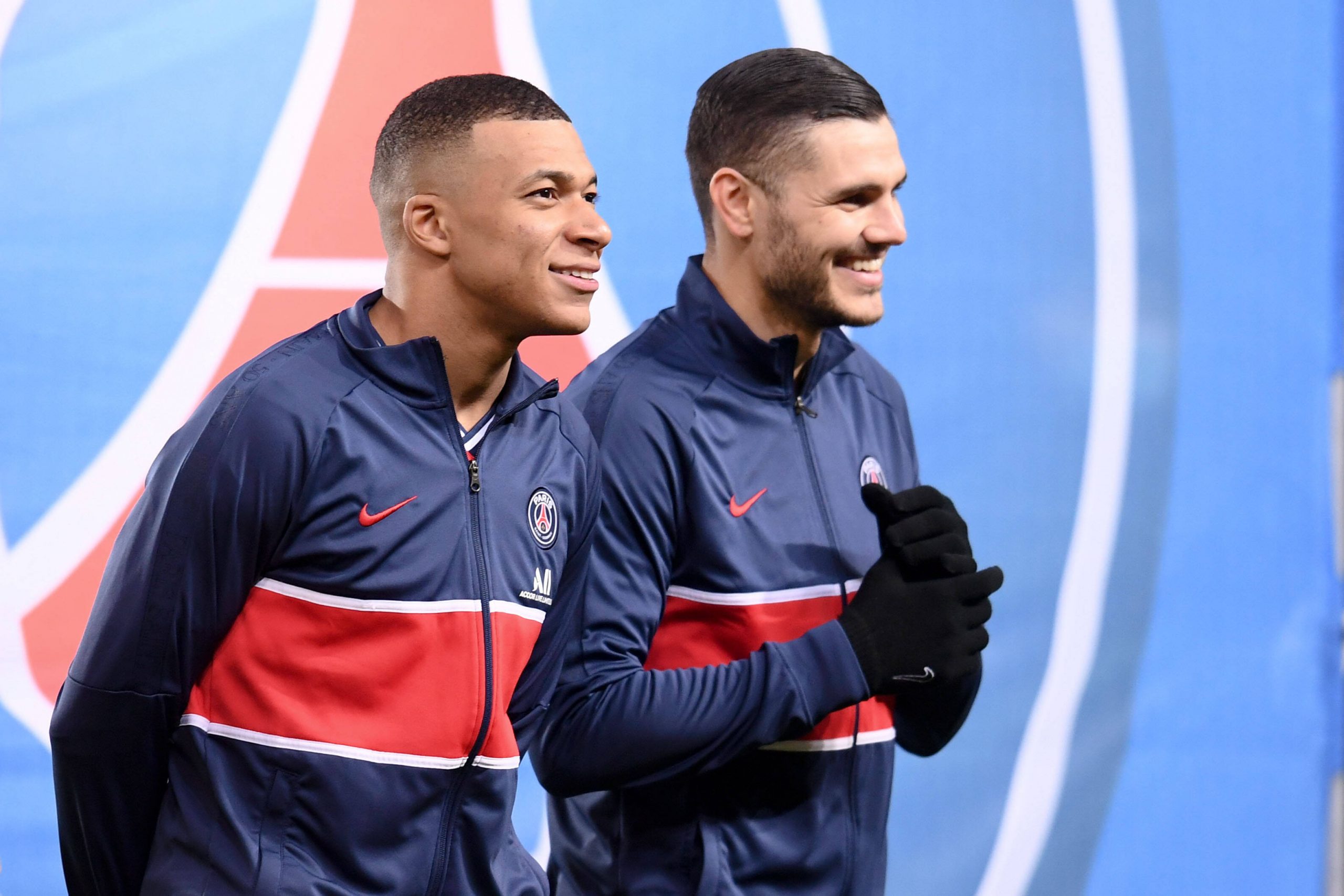 A new RTL/Odoxa survey finds that the French public’s opinion of Kylian Mbappé is trending downwards.

77% of French people and 85% of French football fans continue however to consider that Mbappé is “nice,” which suggests that the football phenomenon continues to maintain a good public image in the grand scheme of things. However, both of these metrics are down by 3% from 14 months ago.

72% of French people believe that Mbappé has the potential to become the best player in the world, but this is down by 9% from 14 months ago. 49% of French people feel that he should stay at PSG, 19% see him instead at Real Madrid, with 5% thinking that Liverpool is the right destination for him. The other 23% believe that he should go to a different club than the ones named above.

Less and less members of the French public view Mbappé to be “humble” with 57% believing that this word is a good description of the French attacker, down by 9% from 14 months ago.

A similar trend follows on the issue of whether or not Mbappé is charismatic: 61% of the French public believe he is, down by 5% from the last time this survey was carried out.