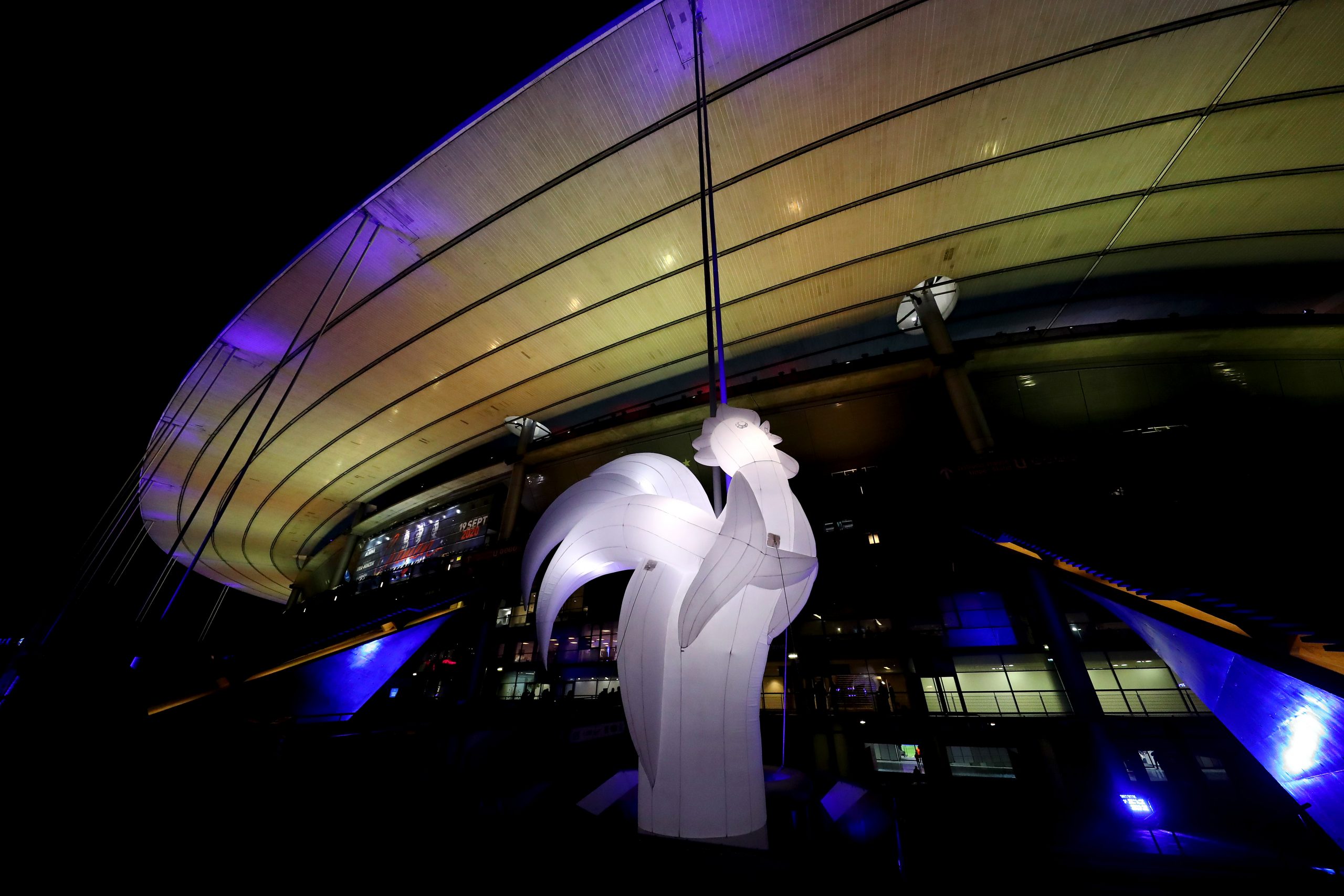 L’Équipe report that police are investigating an incident during which a young man, a registered agent with the French Federation, was kidnapped in the street and robbed of his personal items before being released.

On the evening of November 24, the man was returning to his car on Saint-Denis island – north of Paris – when he was surprised by another wearing a balaclava, soon joined by two others, and forced into their car.

The agent then saw his wrists tied up and his view obstructed in the back of the car. He was then insulted and punched, before being asked for €70,000 as a ransom fee.

He then saw his two mobile phones and €500 stolen from him before being released, around 3km away from where he was originally taken. The intermediary was then taken to hospital and firefighters were called to the scene, where the car used to kidnap the man was left in flames.

L’Équipe’s internal source indicates that investigations are in their early stages, with the motive of the captors unclear for the time being.