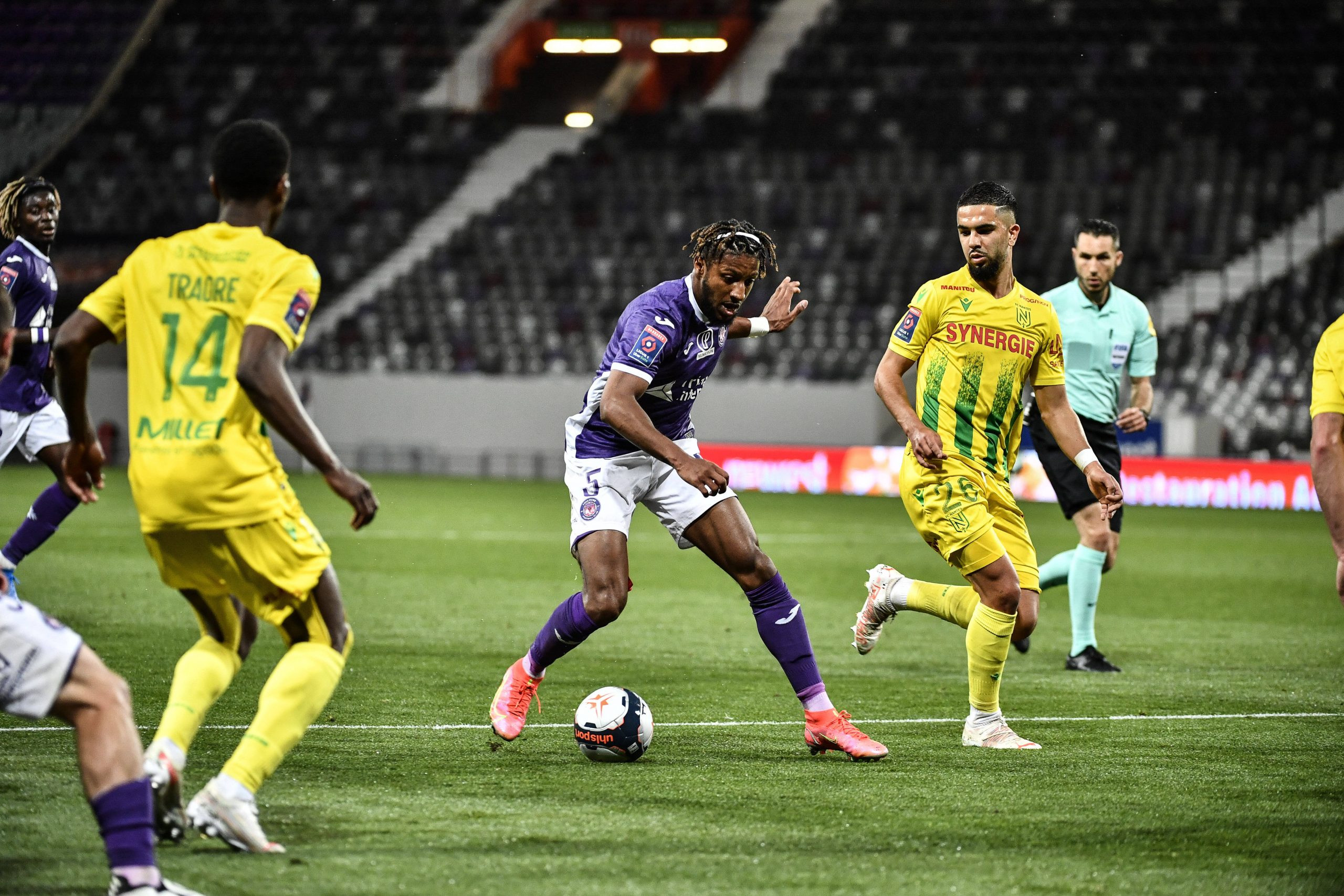 RMC Sport report this afternoon that former Toulouse defender Steven Moreira is set to join MLS side Columbus Crew on a free.

The right-back had been a free agent since last month, after reaching the end of his contract with Toulouse, where he had been playing since 2018. Moreira made 30 appearances last season over the course of his club’s Ligue 2 campaign.

The former French youth international had also turned out for Lorient and Rennes, the latter of which being the club at which he came through.