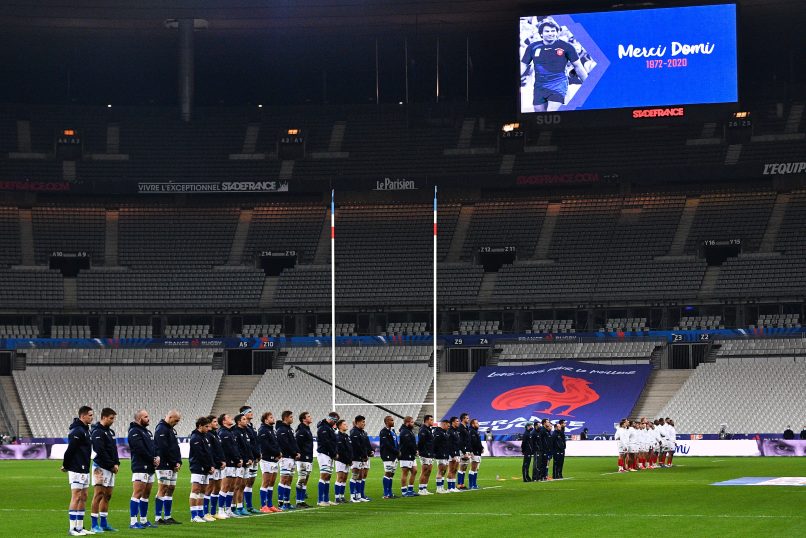 If there is one thing that France is proud of boasting, it’s a fine selection of superb sporting venues, which are amongst the most spectacular and modern of their kind in Europe. While the primary use for these stadiums is mostly for soccer, with many serving as home some of the most famous football clubs, other sports regularly pack the seats with fans. Let’s take a look at three of the best.

Officially opened in January 1998 as the new national stadium, the Stade de France was impressively showcased by a magnificent year for French team sports. Nobody will forget the amazing 1998 FIFA World Cup, where a remarkable France team reigned supreme on home soil. However, prior to that, it was the rugby union team, with their differently-shaped ball, who christened the venue with success.

France won the penultimate Five Nations Championship in 1998, doing so in spectacular fashion with a Grand Slam of victories against England, Wales, Scotland, and Ireland. This is a feat they will be looking to repeat this year, which is unsurprising when you see how Six Nations odds improved to the 4/7 mark after winning both their opening-round games.

The first venue to host both the football World Cup in 1998, and the rugby union World Cup in 2007, the Stade de France has also hosted three Champions League finals, along with the UEFA Euro 2016 final. This distinctive venue will host the 2023 Rugby World Cup, along with being the focal point and key location of the 2024 Summer Olympics.

As the name would suggest, the primary use for the Stade Vélodrome was principally cycling competitions. However, it was the Olympique Marseille football team that made this venue their famous home, after the stadium was officially opened in 1937. Major updates and renovations have followed, first in 1970 when the capacity was increased, then with the complete removal of the cycling track by 1985.

The complete overhaul ahead of the 1998 World Cup made the venue a 60,000 capacity all-seater stadium, while the most recent major update increased seating to 67,000 and, by 2014, the Stade Vélodrome was fully covered with a new roof. Along with being classified as a UEFA Elite Stadium, the venue has also become familiar to rugby fans of both codes.

Stade Vélodrome has hosted Rugby League Test matches throughout its history, along with Rugby League World Cup games in 1954, 1924, and 1975. Group games for the 2007 Rugby Union World Cup were held here, along with the quarterfinals, before hosting its first Six Nations match between France and Italy in 2018.

There’s no doubting who owns this fabulous venue, with it named after the football team – albeit also known as the Groupama Stadium these days for sponsorship reasons. With a capacity just shy of 60,000 seats in total and officially opened in 2016, the overall construction project is estimated to have cost around €480 million.

Despite a lengthy construction process, the venue was ready in time for the UEFA Euro 2016 tournament, hosting four group games, the round of 16 victory for France against the Republic of Ireland, plus the semi-final win for Portugal against Wales. In 2019, Parc Olympique Lyonnais was the key venue for the FIFA Women’s World Cup, hosting both semifinals and the final, where the United States won 2-0 against the Netherlands.

This multi-purpose stadium has also been converted for ice hockey, while the record attendance was for a French rugby union game, with Lyon OU and Montpellier HR in May 2018 attracting a crowd of 58,664 fans. In the future, Parc Olympique Lyonnais will be one of nine venues hosting the 2023 Rugby World Cup, along with being one of the principal venues for the 2024 Summer Olympics football tournament.

France’s stadiums really are more to the country than just homes of football. They’re home to history, to emotion and to fans of all sport.