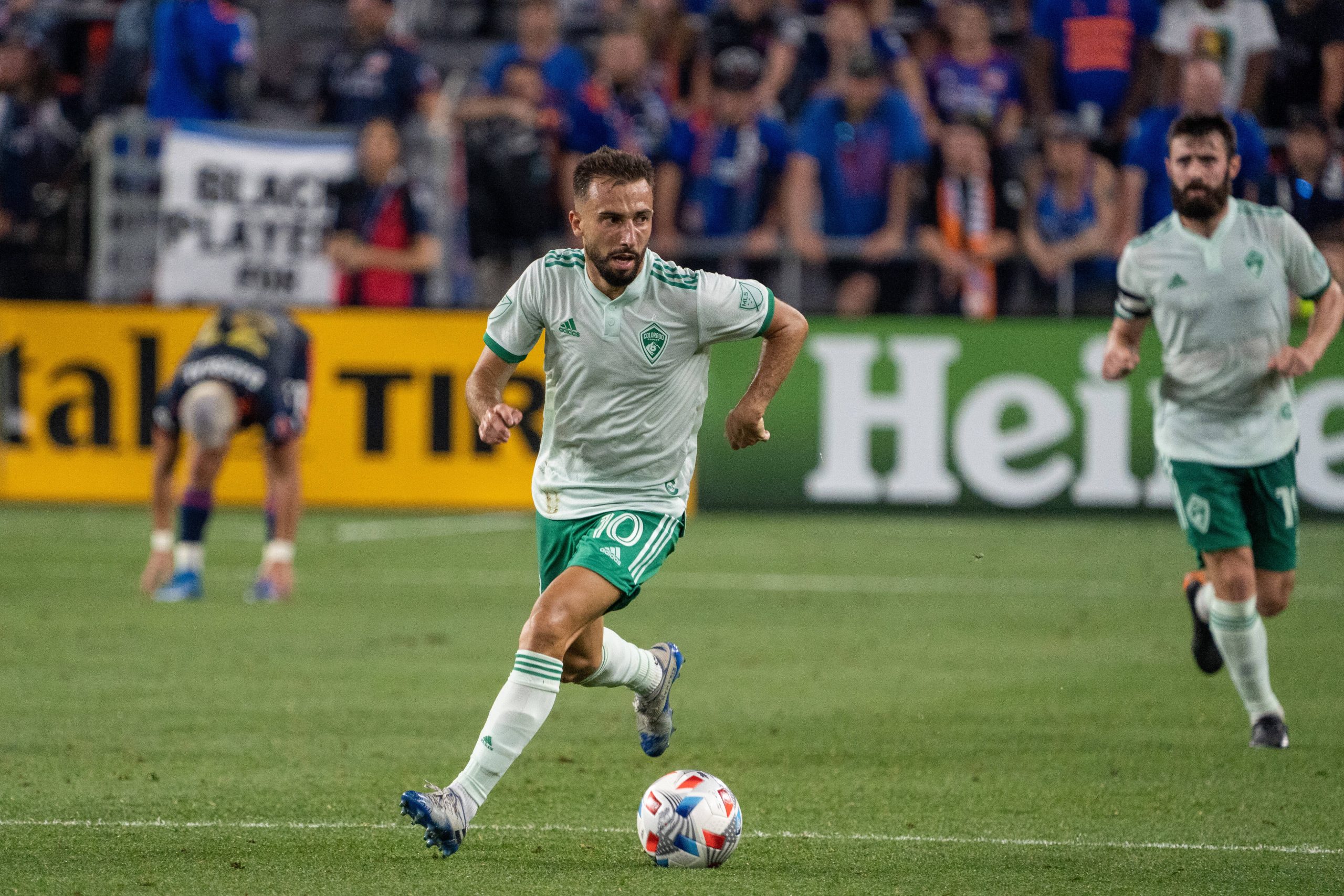 The former Guingamp man, who has been playing with Colorado Rapids since last year, is now set to remain in the US.

The 30-year-old winger, who has also played for MLS side Toronto, has three goals during his time in America so far, having also made 180 appearances over the course of his Ligue 1 career.