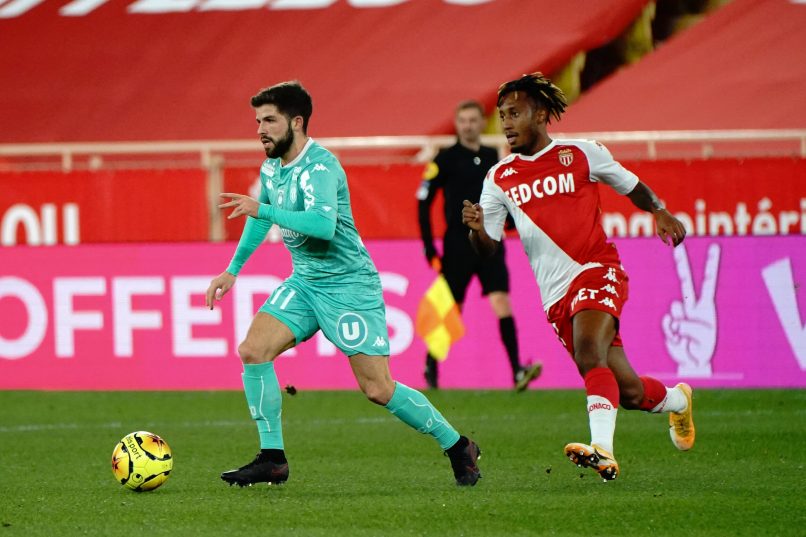 On Tuesday, Ligue 1 side Monaco announced that Portuguese international winger Gelson Martins underwent a small surgical intervention on his knee, which “went well.”

The player has been absent from competitive action since the 9th January 3-0 victory that the club enjoyed over Angers in Ligue 1.

It is currently unclear how long the player can be expected to be out for, but it appears that his return is certainly not imminent.