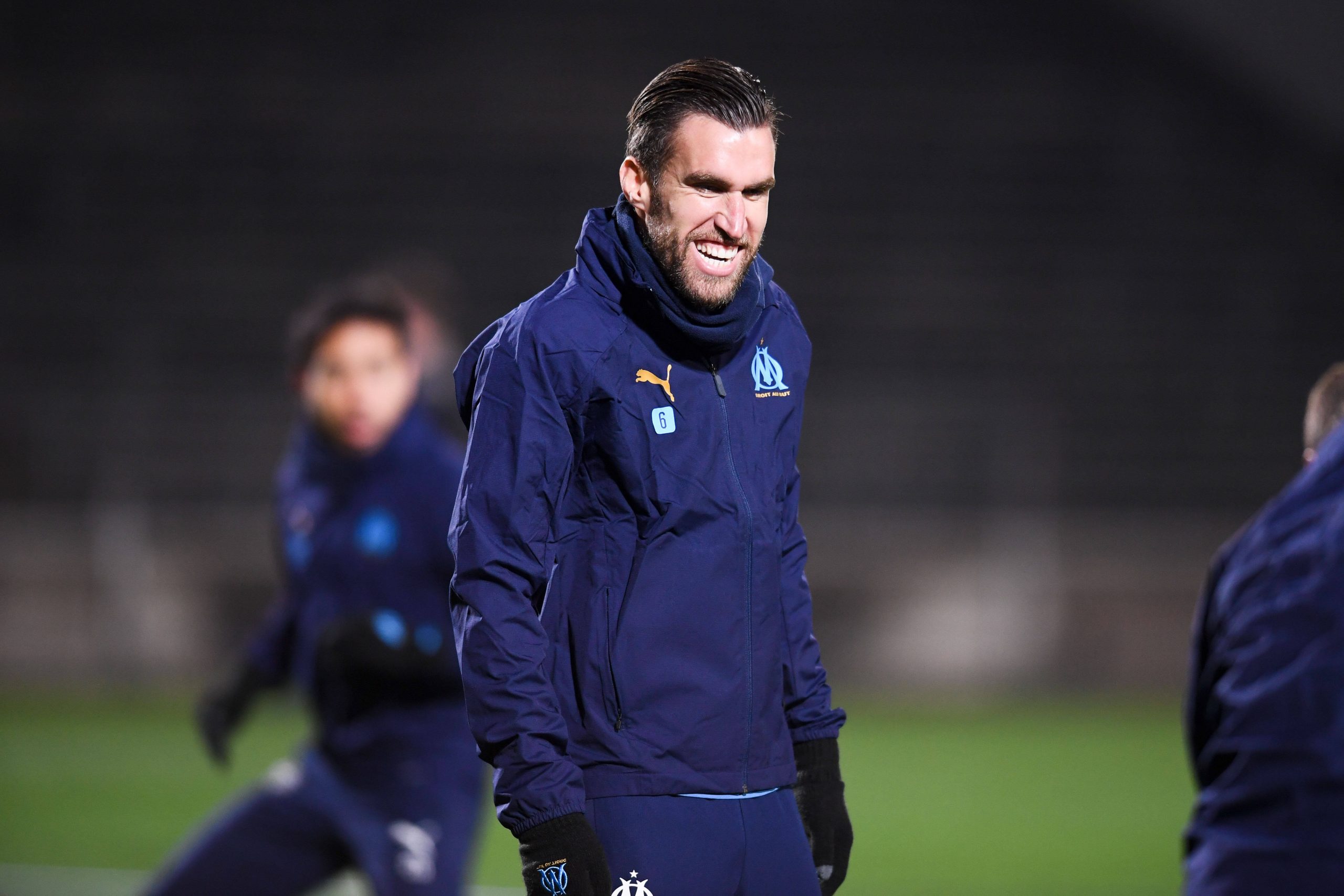 Gianluca di Marzio reports the Serie A side Genoa are in advanced negotiations with Marseille to sign Dutch international central midfielder and 30-year-old Kevin Strootman.

An agreement has been reached in principle, now the two clubs will spend the weekend thrashing out the finer details – OM will pay a portion of his salary in a straight loan until the end of the season. There is going to be a verbal commitment for the parties to sit down in June to discuss a possible permanent deal, but no formal option will exist in the arrangement.

Talks are sufficiently advanced that the Italian journalist expects Strootman to arrive in Italy on Monday.