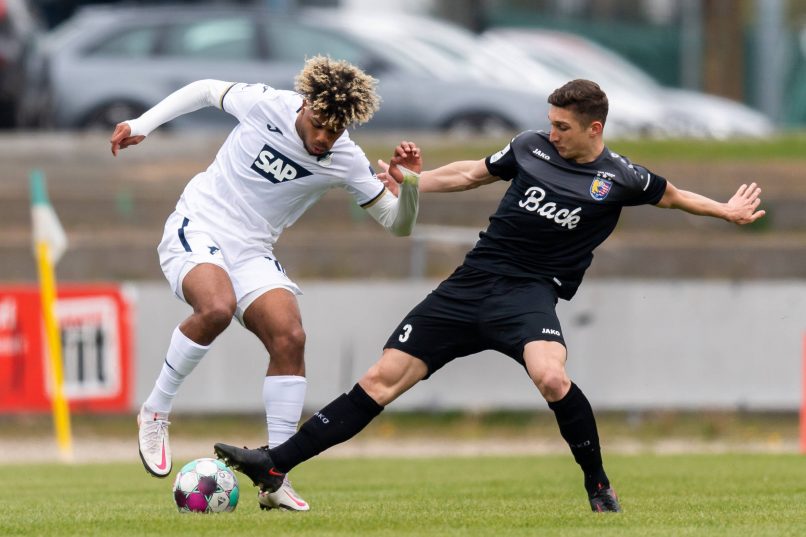 Speaking in an interview with L’Équipe, French youth international and Hoffenheim attacker Georginio Rutter chose to speak against his former club Rennes, who allowed him to join the German side in January after the 19-year-old made it clear that he had no intention of signing a new contract, with his deal with the Brittany side expiring in summer.

“Over the course of two years, I did not play. I heard that (what I did) was not good towards the club that formed me, but I signed a professional deal with them. As well, I did not leave at the end of my contract, I was sold. I played 63 minutes with Rennes in three years. In 4 months here, I have played a lot more. The numbers speak for themselves. But I will never forget Rennes.”

On whether his relationship with Julien Stéphan broke down:

I don’t know. In the final months, maybe.

On why he chose Hoffenheim:

They wanted to sign me from January, it was the proof that the club really wanted me. Some clubs were saying: “We are watching you.” This, this was concrete, a structured project. I did not see myself joining a club where I had less of a chance of playing.