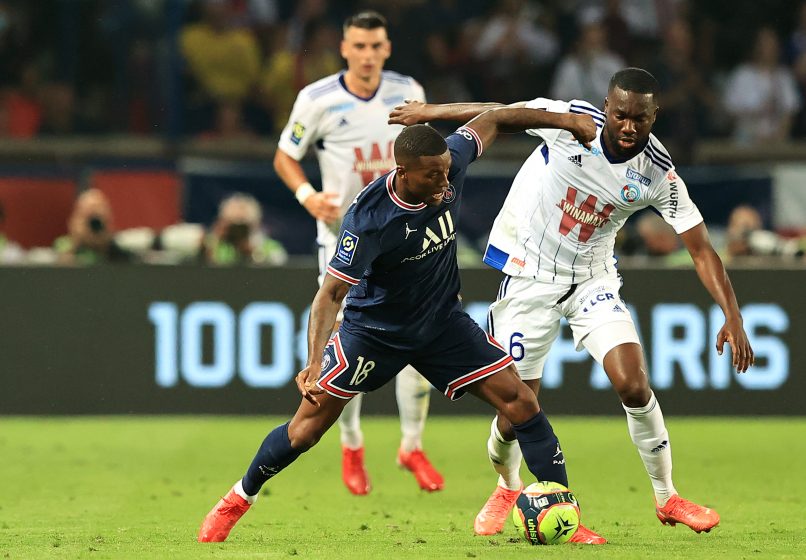 Speaking to Dutch outlet NOS – and translated in L’Équipe – Paris Saint-Germain midfielder Georginio Wijnaldum has revealed that he has not been completely satisfied with his time with the Ligue 1 side so far.

The former Liverpool man, who is currently behind the likes of Marco Verratti, Idrissa Gueye and Ander Herrera in the midfield pecking order, has only started two Ligue 1 games.

“I can’t say that I’m completely happy, because the situation is not the one I wanted. But that’s how football is and I’ll have to learn to manage that. I am a fighter. I have to stay positive and work hard to remedy that.”

“I’ve played a lot these past few years, I’ve always been in good form and done very well. It’s something different at PSG and I have to get used to it. I was really happy to start a new chapter and then that happened, it’s very difficult. I think it’s the main preoccupation of a player. It’s also worrying when you don’t play. But it’s only the start of the season, anything can happen and I’m staying positive.”