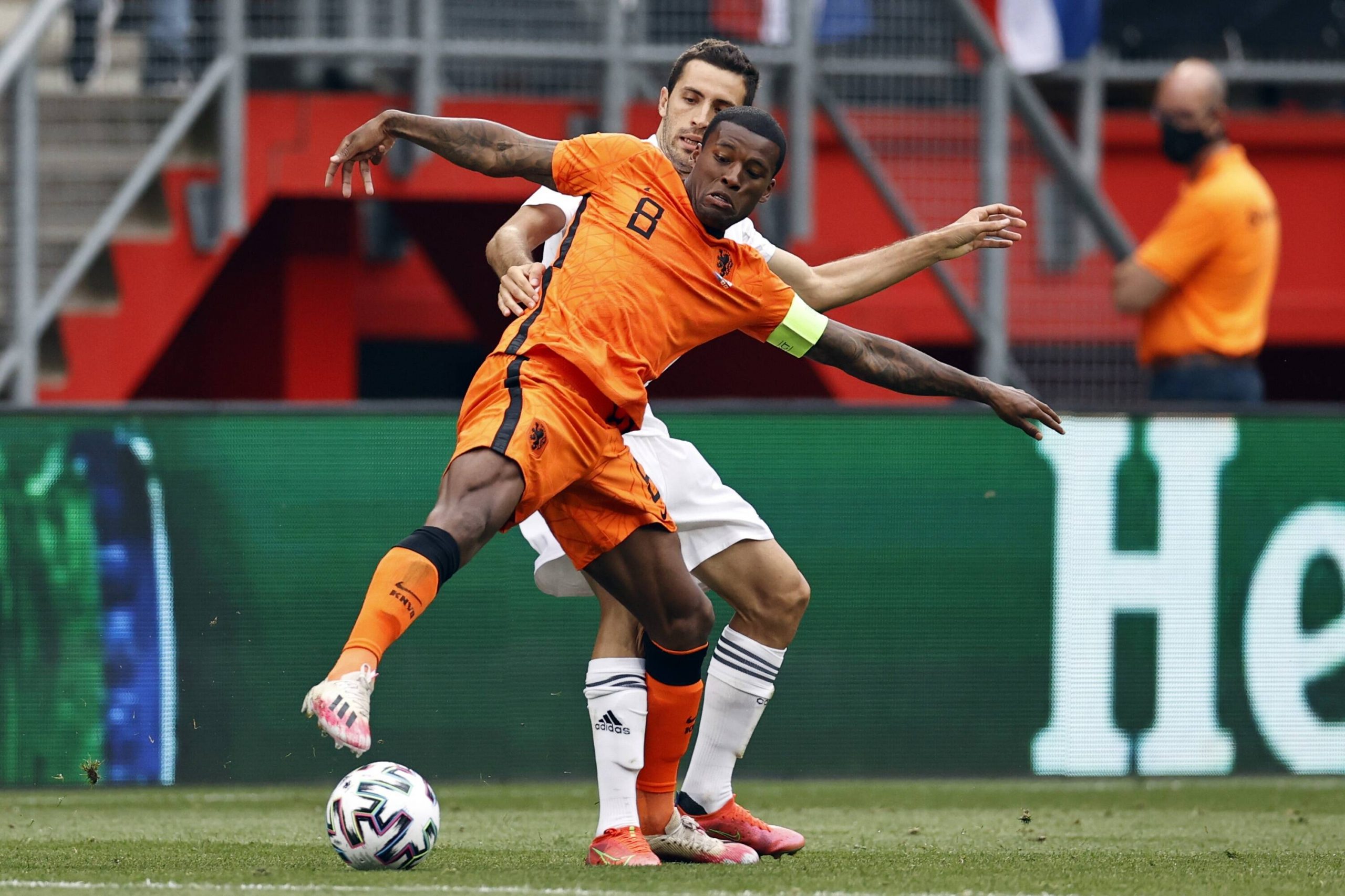 Speaking in a press conference with The Netherlands, 30-year-old PSG midfielder Georginio Wijnaldum explained his decision to join the Ligue 1 side over Barcelona.

“It was a difficult choice. We negotiated with Barcelona for 4 weeks, but we did not reach an agreement. PSG were just quicker and their project spoke to me more. To be honest, I thought I was joining Barcelona because at the beginning they were the only interested club. PSG and Barcelona are both truly great clubs, and both are clubs where I would have liked to play. I wanted to make my decision before the start of the Euros and in the end I chose PSG.”