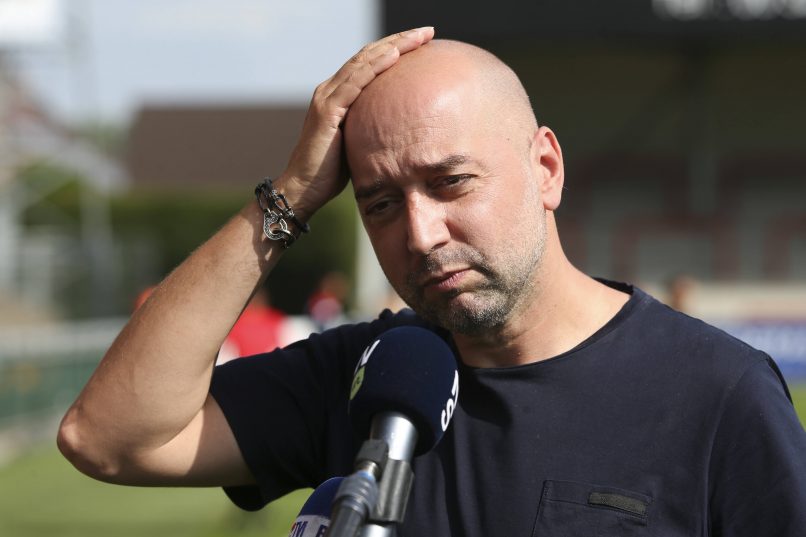 Luxembourg businessman Gérard Lopez remains in the process of attempting to close the acquisition of Ligue 1 side Bordeaux, as he now faces checks from French football’s financial watchdog the DNCG, after having an offer accepted by King Street to own the club.

He is in the meantime pressing ahead with forming the key staff for next season and has decided to hire Admar Lopes as Sporting Director.

Lopes, who has previously been operating in the shadows of European football, has been the right-hand man to Luis Campos and will be accompanied by some of the most significant scouts that belonged to Scoutly Limited, the company that Campos and Lopez formed together at Lille.

This move represents a major pillage of Luis Campos’ most loyal followers and confirms the rupture between Lopez and Campos.

In a press release, Lopez had the following to say on the appointment:

“I am happy to be back with Admar with whom I have already shown that we know how to build a team cut out for the highest level and whose talent is valued.”

“I am delighted to participate in the renaissance of this great club that is Bordeaux alongside Gérard Lopez. I will use, with my teams, our networks and most modern of scouting methods.”