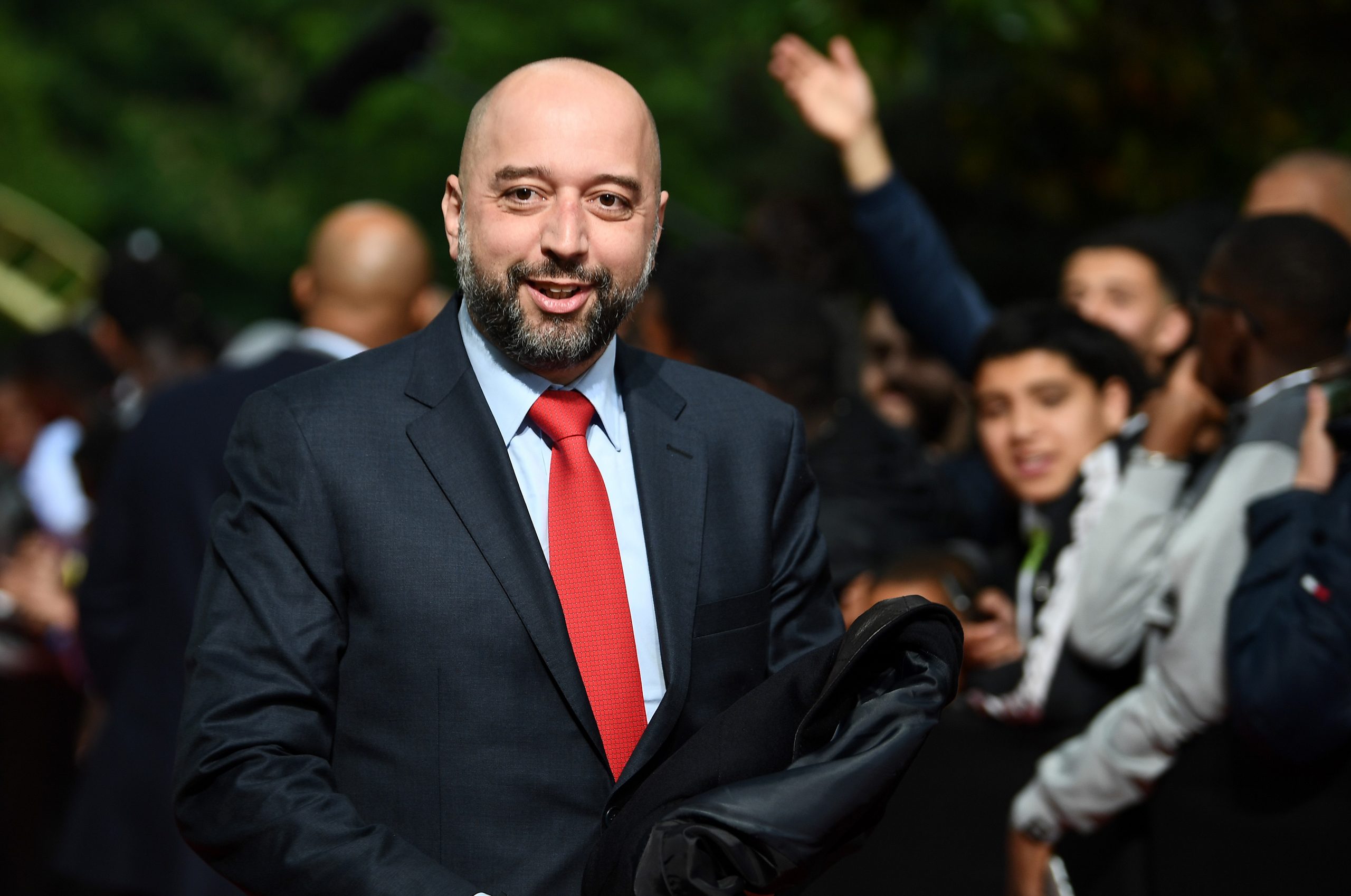 Speaking with L’Équipe, Bordeaux owner Gérard Lopez sought to reassure fans that the project at the club remains financially viable.

On the financial aspect, we regularly hear that the club has no money?
“You hear that because rumours are made up in coffee shops, but they’re never substantiated. For Bordeaux, not only is the budget sorted for this season, without the sale of more players, but it’s also almost finalised for next season. We can’t afford to go looking for €20m players but we have everything we need.”

But the DNCG still imposes constraints on you?
“In order not to have them, we would have had to be in the second or third year of the project. We were in recovery mode, we inherited a very large payroll. We’re simply dealing with a club that has a high budget compared to other clubs. If we had the 12th biggest budget in Ligue 1 we would have avoided constraints, but covering the real budget is another story.”