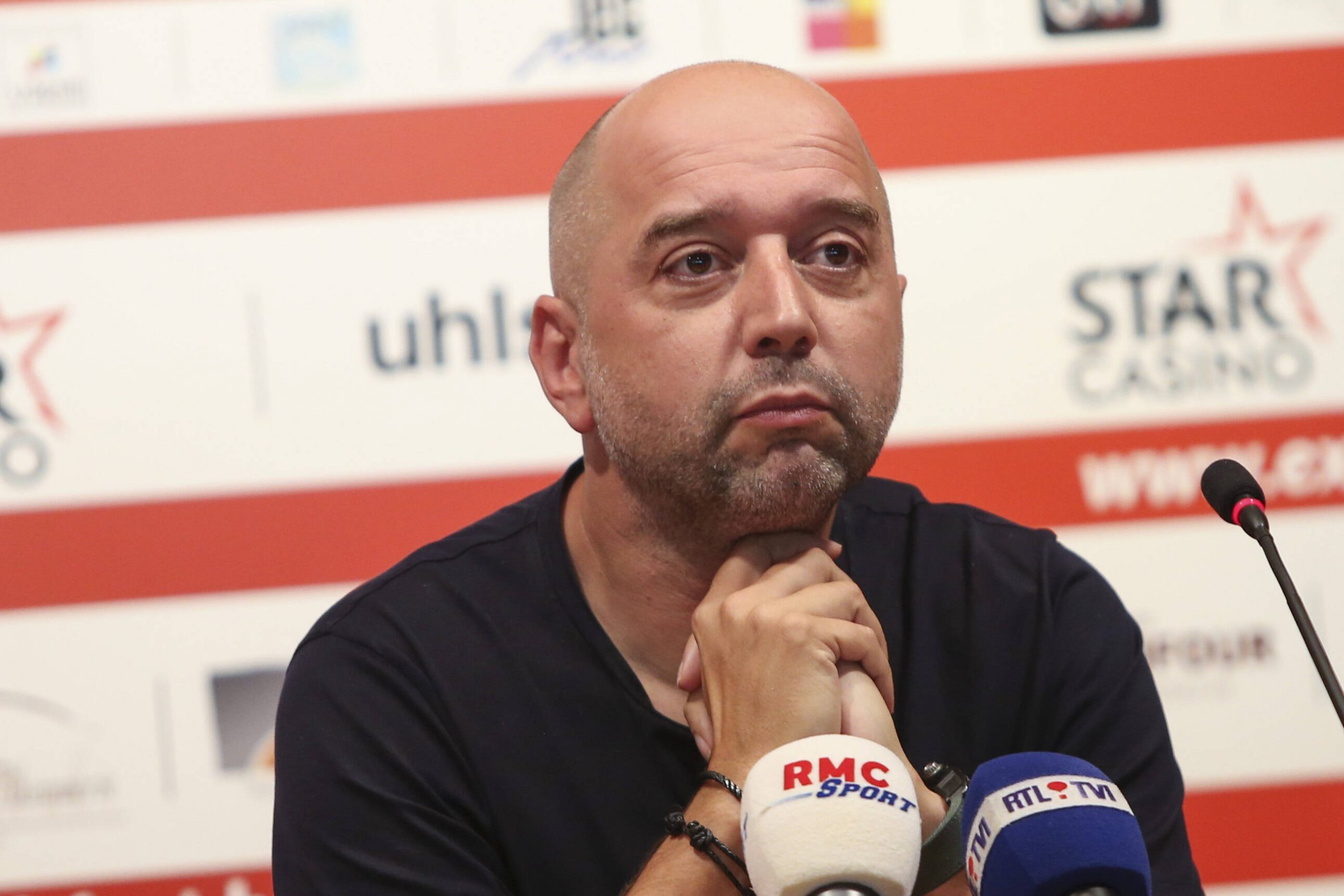 Lopez, who is the ex-owner of the F1 Lotus team and current owner of Belgian side Mouscron, which is on the verge of administration, as well Boavista in Portugal, is being supported in his bid by another American Private Equity firm Oak Hill Capital Partners.

On Thursday, to further strengthen his chances, Lopez fused his takeover bid with another, slightly less financially powerful one, which up until now has been headed up by Pascal Rigo.

Lopez explained the decision-making in a formal press release:

“The discussions we started a few days ago have enabled us to observe strong convergences between our projects and the great complementarity of our operational teams. We have therefore decided to unite our efforts in the search for a quick and lasting solution for the future of the club.”

Despite these upbeat words, a merger between Lopez and Rigo had yet to be concluded as of late this afternoon – the lawyers on both sides are still attempting to hammer out the details. They are working overtime to get an offer to Rothschild, the bank being charged by Bordeaux to assess offers for the club, despite the fact that their project has missed the 14:00 local time deadline for bids that was previously set for today.

Bordeaux however expect to have two formal offers on the table by tomorrow: from the Lopez-Rigo project and that of ex-LFP CEO Didier Quillot’s project.

Quillot made his offer at the beginning of the week and is supported by English and French investors.

However, Lopez-Rigo are favourites, as they have support from “Le Club Scapulaire,” which is a group of 150 local businessman – this group has raised €5m in order to part of an eventual club acquisition.

Lopez and Rigo also have the support of the local authorities, including the mayor’s office. The local bodies have been convinced by the strong mix of outsiders and well-known individuals from the region, with ex-Bordeaux president Stéphane Martin also part of the Lopez-Rigo project.

Negotiations have begun between Lopez and these groups and King Street’s set of demands have already begun to filter through, including their desire for the future owners to pay the severance that would be due the current club president, Frédéric Longuépée, which would be around €2.5m.

Once any deal is agreed between new owners and King Street, these new potential owners will then have to make a presentation to French football’s financial watchdog, the DNCG. 20 Minutes report that Lopez and Rigo are expected to struggle on that front, as Lopez nearly bankrupted Lille and has basically bankrupted Mouscron in Belgium, which he still technically owns through a web of companies.

A mystery major businessman is currently trying to gain access to the data room, and is ready to pounce of both offers fail, according to 20 Minutes. Their identity is however at the moment not known, and they are trying to keep a very low profile because they are unimpressed with the amount of leaking to the media that is currently ongoing.