Gérard Lopez on comparing Lille and Bordeaux: “The approach is the same. It’s the market that’s different.” 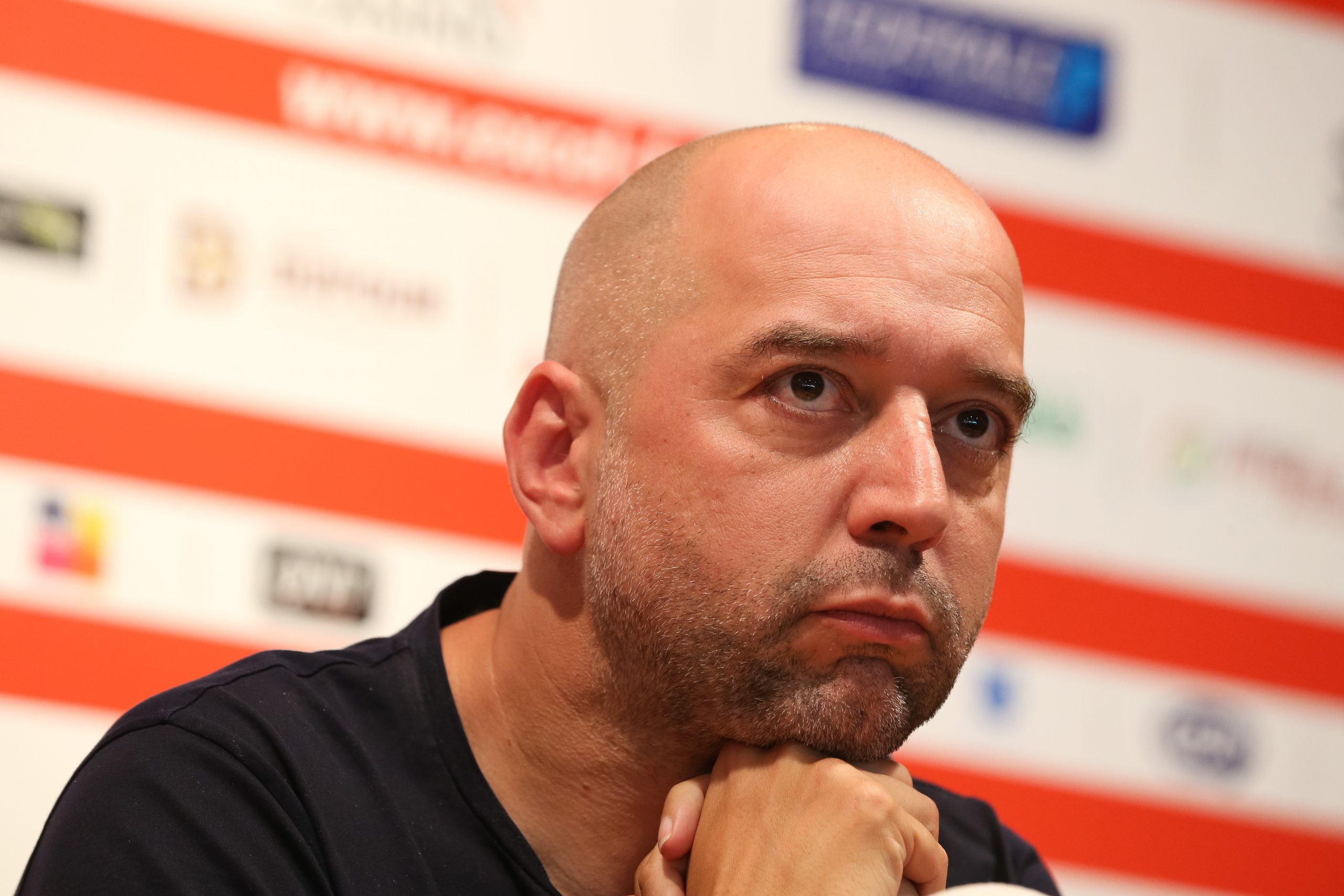 Speaking with L’Équipe, Bordeaux owner Gérard Lopez discussed the club’s transfer plans, explaining: “It’s like a puzzle. When you put the pieces on the table, you start with the edges.”

The club was very active last summer during the transfer window. Will this again be the case this winter?
“There may be some adjustments to be made but what’s needed, above all, is that the players we have signed get into a rhythm. Alberth Elis was injured, he has just scored four goals in five matches, [M’Baye] Niang has just arrived, Fransérgio came from another league, he’s starting to adapt.”

Does the large number of loan players and at the end of their contracts make things more difficult?
“No, it is, above all, a question of knowledge of the league. Ligue 1 has this image of being the fifth best European league and therefore, in theory, weaker. It is not the case at all. A player I really like, Cesc Fabregas, has had a hard time at Monaco because people don’t realize the physical aspect of this league. Our project means that there has been significant turnover in the squad. This is what we have to work on.”

You have often highlighted your know-how, which proved its worth at Lille, but the amount of investment in launching your project was not the same. Can the Lille method really be applied to Bordeaux?
“[The situations are] very comparable because the approach is the same. It’s the market that’s different. Three years ago, we were looking for players at €9m. Today, it’s €3m or €4m. In Lille, the results rose to a crescendo after a difficult first season. It’s similar here. We go transfer window by transfer window, adjusting. It’s like a puzzle. When you put the pieces on the table, you start with the edges. This is what we’re doing.”