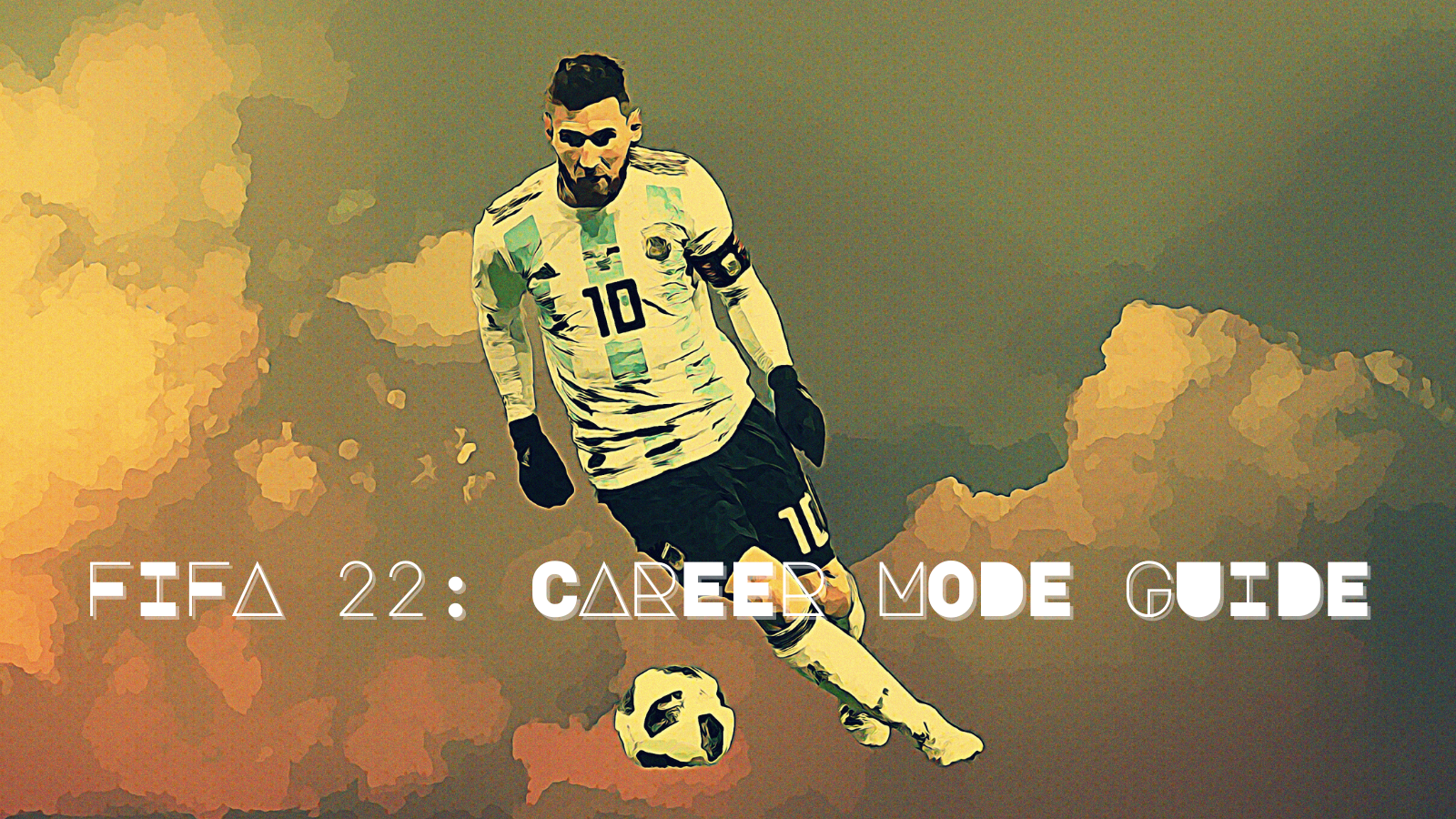 FIFA 22 has just been released and is keeping millions of players busy across the globe. In recent editions FIFA Ultimate Team has become the star feature, dragging in more and more players and leading to even more broken controllers. At Get French Football News, however, we’re FIFA romantics and we know that the real heart of the game isn’t FUT, but career mode.

Playing career mode is a journey. Is there a better feeling than taking charge of your favourite team and helping them reach football’s summit? For many years, EA Sports seemingly forgot about career mode aficionados, putting everything into FUT. This year’s game appears to be quite different, however, with the career mode community rewarded by new features. Those include a new “Create Your Club” mode in which you’ll start a team from scratch, designing everything from the crest to the jersey and even build your own stadium. Other interesting changes include new post-match and transfer negotiation cinematics (were you also fed up of always negotiating in that same restaurant??) as well as the new ‘Conference Cup’ and dynamic tifos. Add in the previously implemented dynamic potential feature and there’s a lot to get excited about.

With all that in mind, we’ve decided to help you choose your next adventure. In this guide (each episode will appear below when released) we’ll be assessing several French teams across both Ligue 1 and Ligue 2 and discussing who to sign, who to develop, who to sell, how to set up and more. So, get ready, grab a cup of coffee and find that controller – your next FIFA journey starts here!