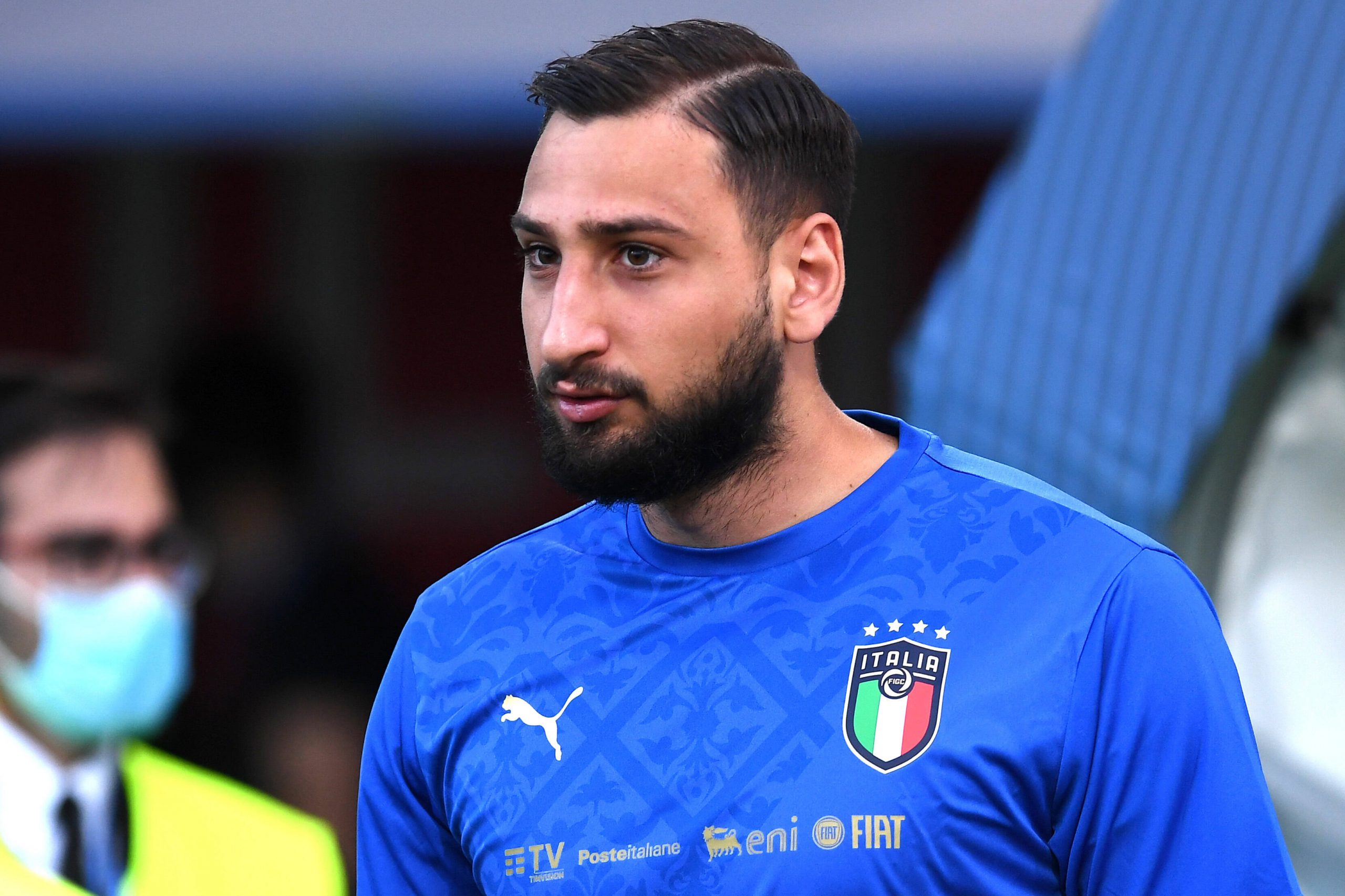 In an extensive interview with France Football, Italy and PSG goalkeeper Gianluigi Donnarumma (22) explained how the return of Zlatan Ibrahimović, now 40 years old, influenced his development as a player and a person before leaving his boyhood club last summer:

“Zlatan is very important to me. He will remain a big part of my life. I matured and progressed a lot since his return to Milan, and not just in football. He gave me that boost that I was missing.”

“He has this tenacity, this strength to bring out the best in you. And, even when he says something to you that may seem harsh to you, it’s to push you to give more. At first, you may have a hard time picking up all this, and exclaim: “Mamma mia, that Zlatan!” But, quickly, you understand that he does it for your own good. It was important for the whole team to have him by our side.”