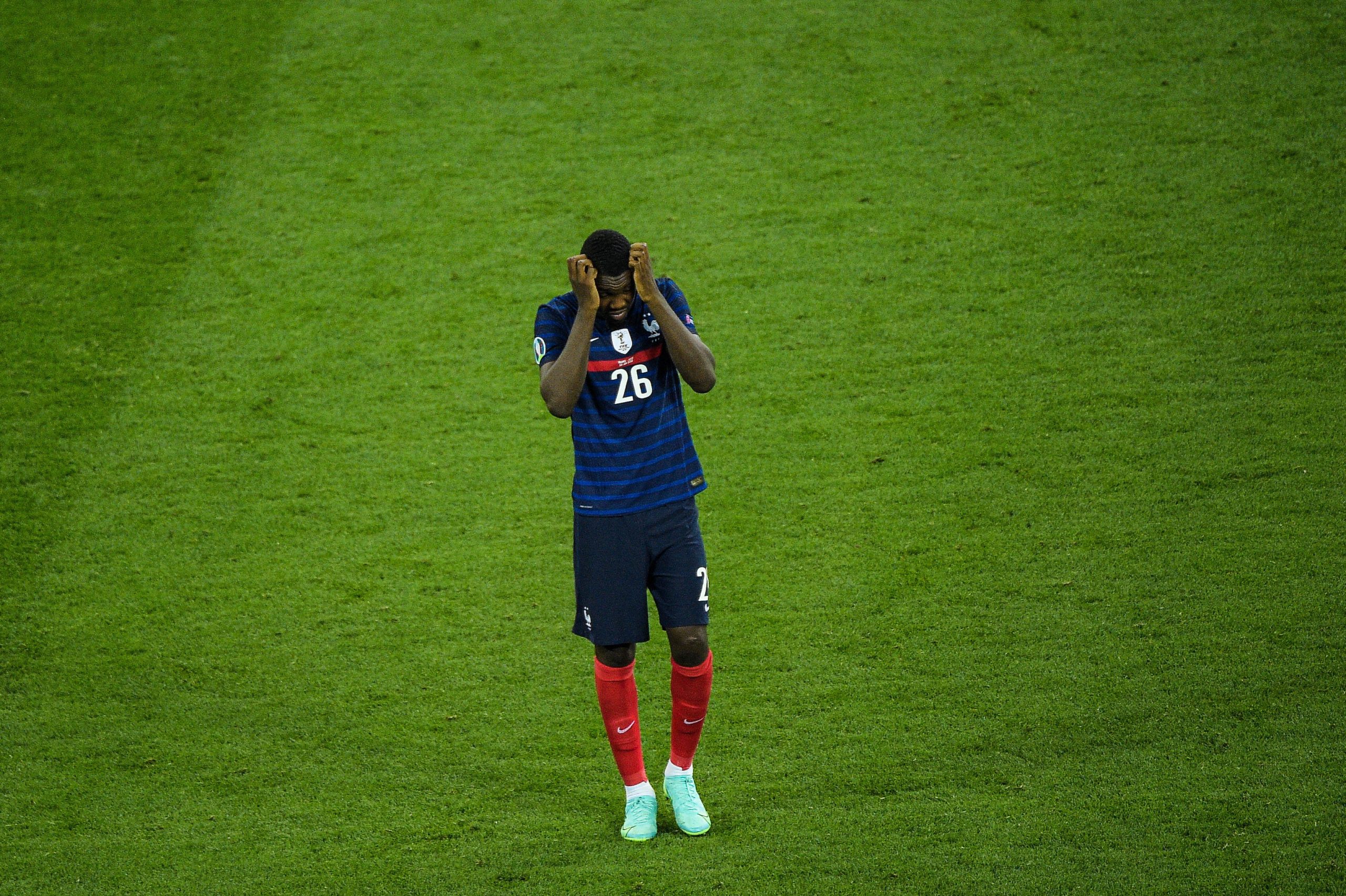 23-year-old French international winger Marcus Thuram certainly has major chances to leave Bundesliga side Gladbach this summer, who want at least €25m in order to sell, according to L’Équipe.

Gladbach need to raise money through player sales after suffering a loss of around €40m last season owing to COVID-19.

Earlier this summer, the player’s entourage had lengthy contact with Premier League side Tottenham Hotspur, but that appears to have cooled of late, with AS Roma and Napoli instead initiating talks.

At the moment, both Italian sides are finding the €25m ask complicated to meet.

Marco Rose would like to reunite the ex-Guingamp talent at Dortmund, with BVB currently seeking to find a replacement for Jadon Sancho, who recently joined Manchester United.

However, the relationship between the two German clubs is quite poor following the fight that was had to attain Rose’s services earlier this season in the first place.

If Thuram stays for the upcoming season, a move to Dortmund next summer seems probable, according to the newspaper.