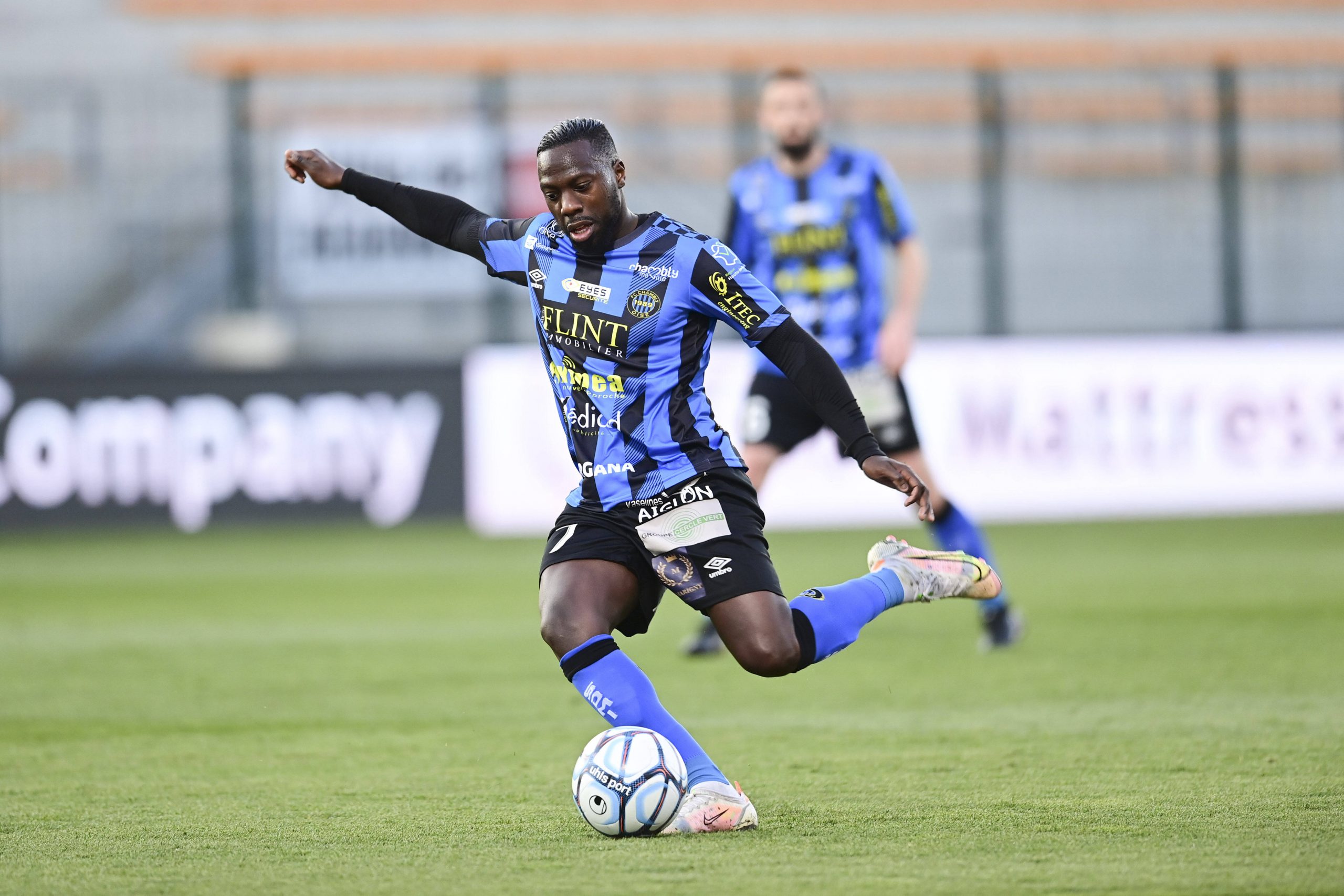 Grenoble have announced this afternoon the signing of forward Joris Correa, arriving after a loan spell at FC Chambly Oise last year. The 27-year-old notably scored nine league goals last season, although he was unable to help his side stay up as the season culminated in a 19th-place finish for Chambly.

The versatile striker will wear the number 26 shirt for Maurizio Jacobacci’s men, and has put pen to paper on a contract keeping him in the south-east for the next two campaigns.

The forward had also previously turned out for Orléans and Sedan, having come through the ranks at Bastia at the start of his career.