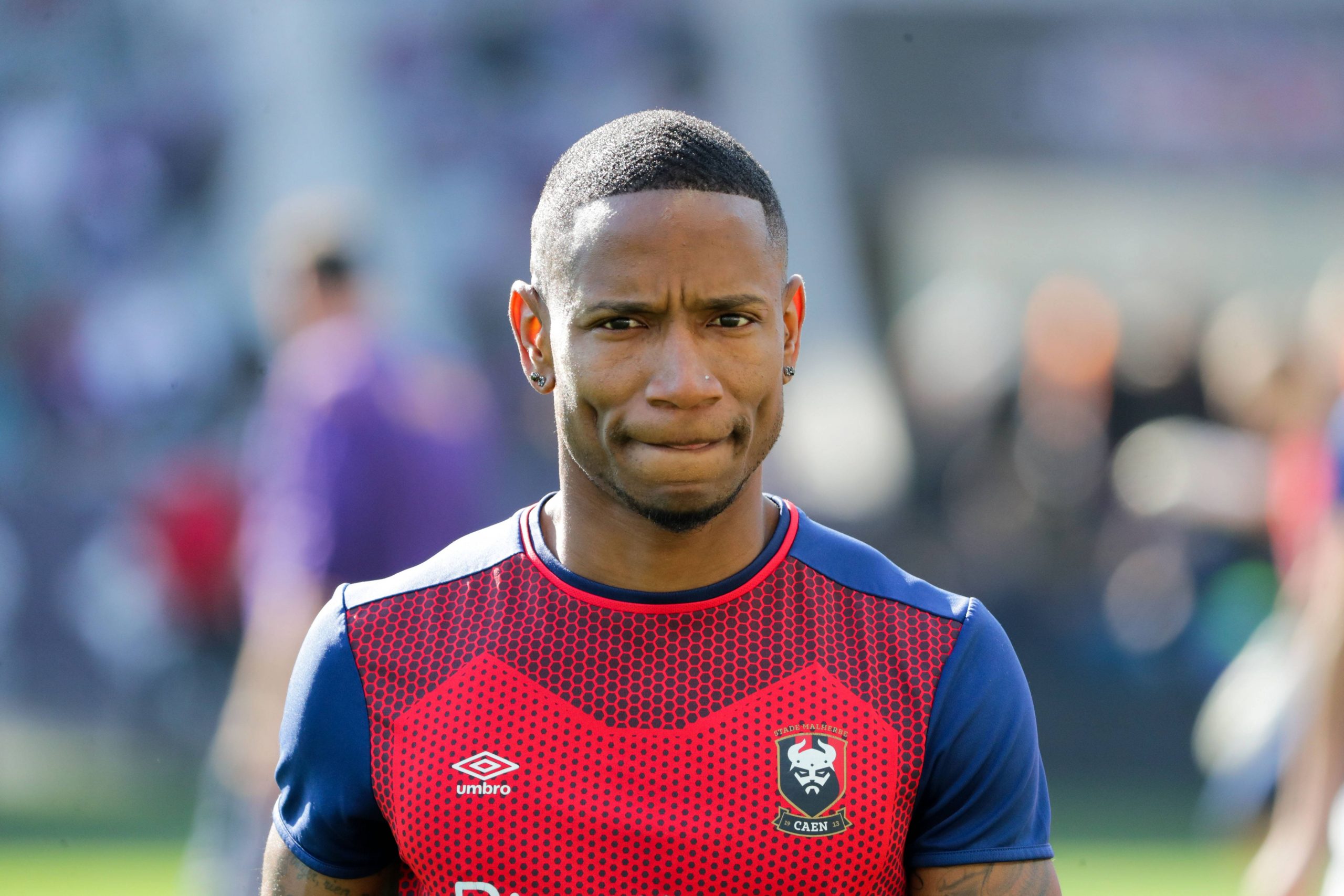 L’Équipe report this afternoon that former Guingamp and Lyon striker Claudio Beauvue has a number of suitors from Ligue 2, having terminated his contract with Spanish side Deportivo La Coruña.

Among the second tier sides interested in the 33-year-old, Valenciennes and Nîmes have made enquiries – his former club, Guingamp are also interested and the forward is reportedly open towards a return to Brittany.

Beauvue, who impressed during his two-year spell at Guingamp with a 27-goal season in 2014-15 and a Coupe de France win in 2013, had been playing in Spain since 2016 barring a year-long loan at Caen. The Guadeloupe international had played at Celta Vigo, before a spell at Leganés before finally returning to Galicia with Depor.