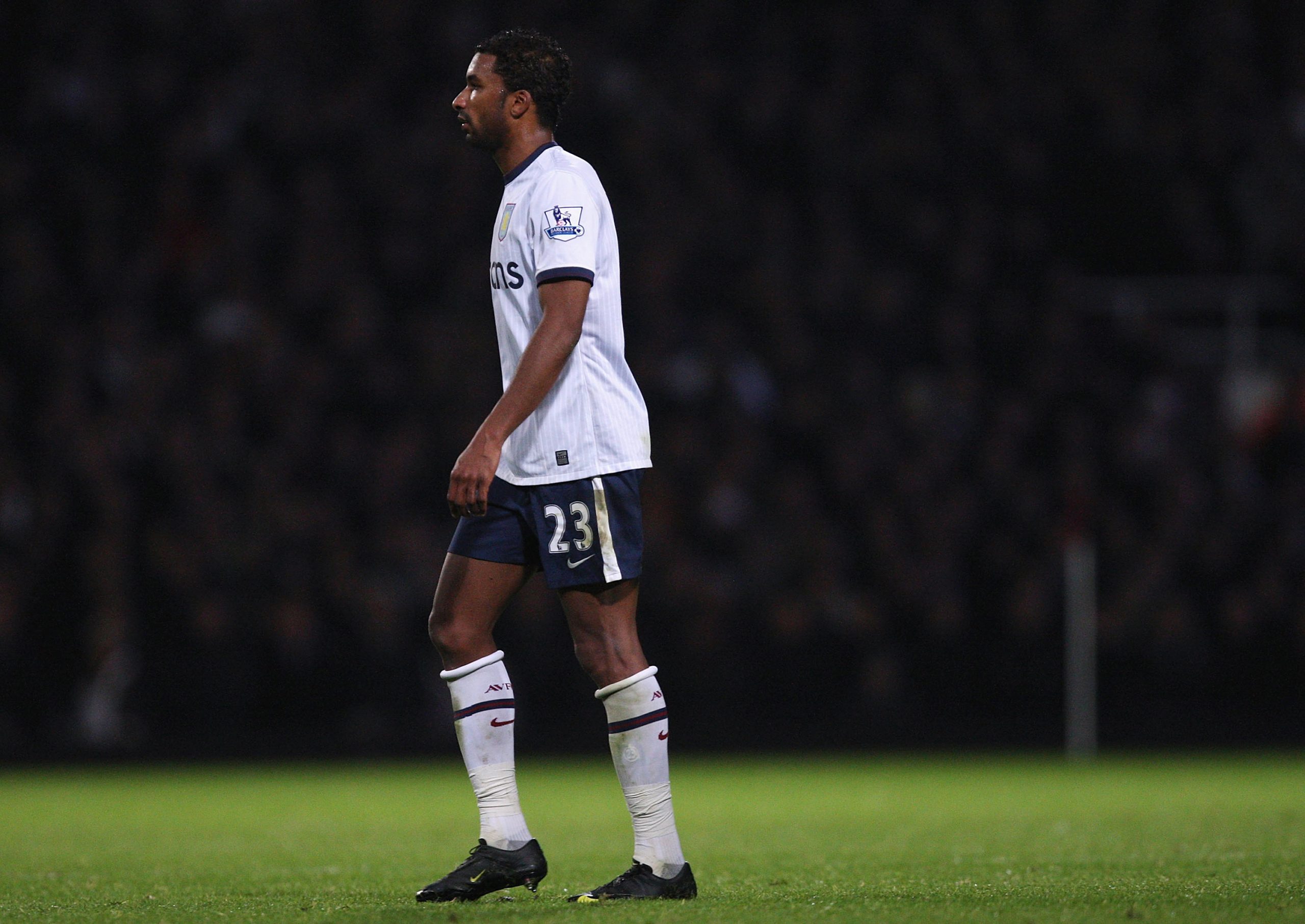 Former defender Habib Beye has been named Red Star manager on a permanent basis after a successful spell as interim, with the third division side making the appointment official today after the news was initially broken by L’Équipe

Having replaced Vincent Bordot mid-september, Beye has clinched two wins and one draw in his opening four league games in charge, and improved the team’s style of play – an aspect which has pleased the club’s management.

Nevertheless, the former pundit does not have the required diploma to coach, with the 44-year-old taking his exams this year. As a result, Red Star will incur a fine for every game he takes charge of.