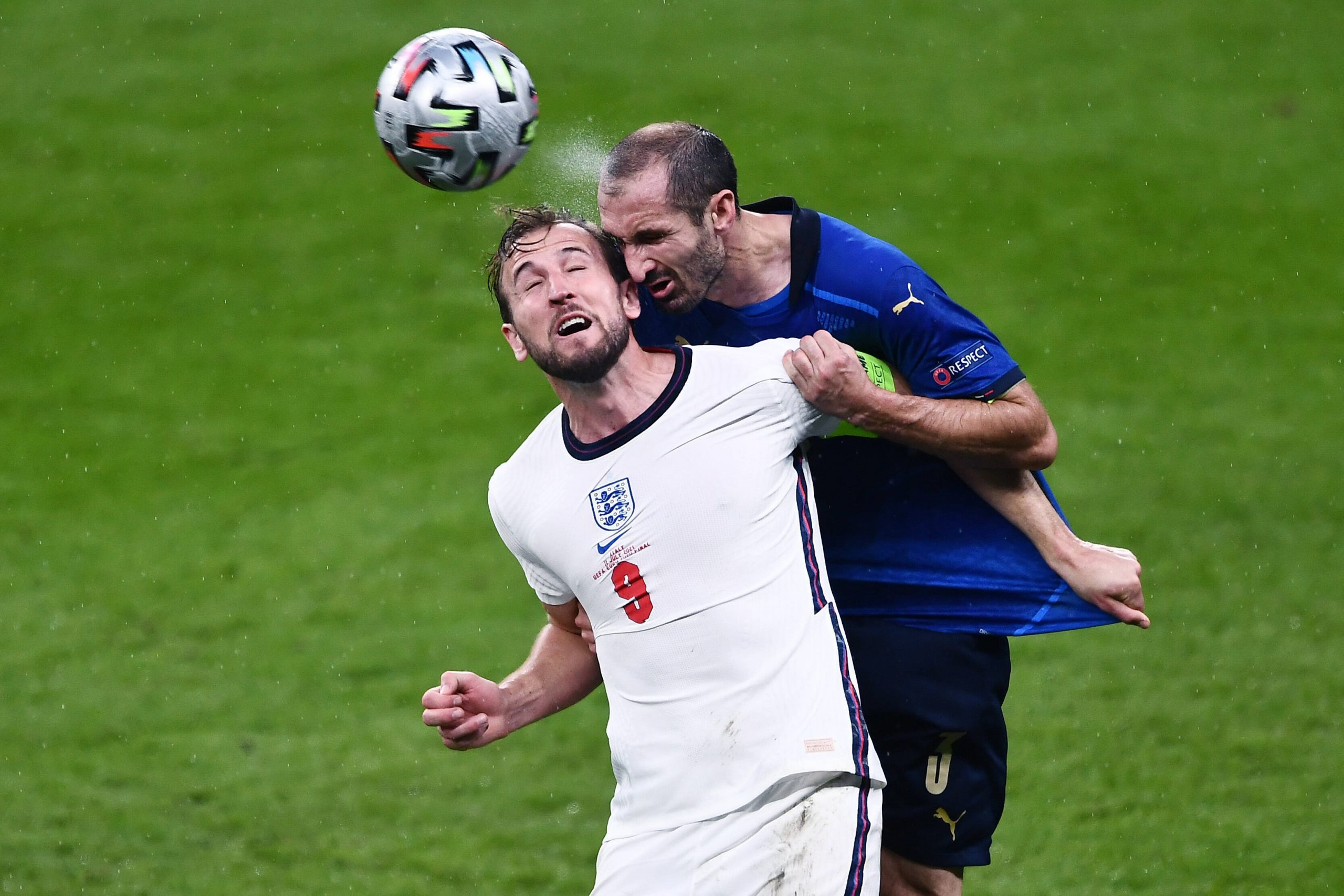 As part of a major transfer news update, L’Équipe report that Harry Kane faces an tense few weeks over his future when the England striker returns from holiday following EURO 2020 final defeat to Italy.

Kane (27) is set on leaving boyhood club Tottenham with Manchester City his preferred destination. That feeling is a mutual one with Sergio Agüero leaving City for Barcelona and fellow striker Gabriel Jesus failing to convince of late.

Even so, given Kane’s contract runs until 2024 Manchester City would have to pay a huge fee to secure Kane’s signature with a bid of €115m already rejected at the end of June, as reported by The Athletic. Meanwhile a range of players could yet be offering in part exchange with L’Équipe listing Bernardo Silva, Riyad Mahrez, Gabriel Jesus and Raheem Sterling as possible candidates in that regard.