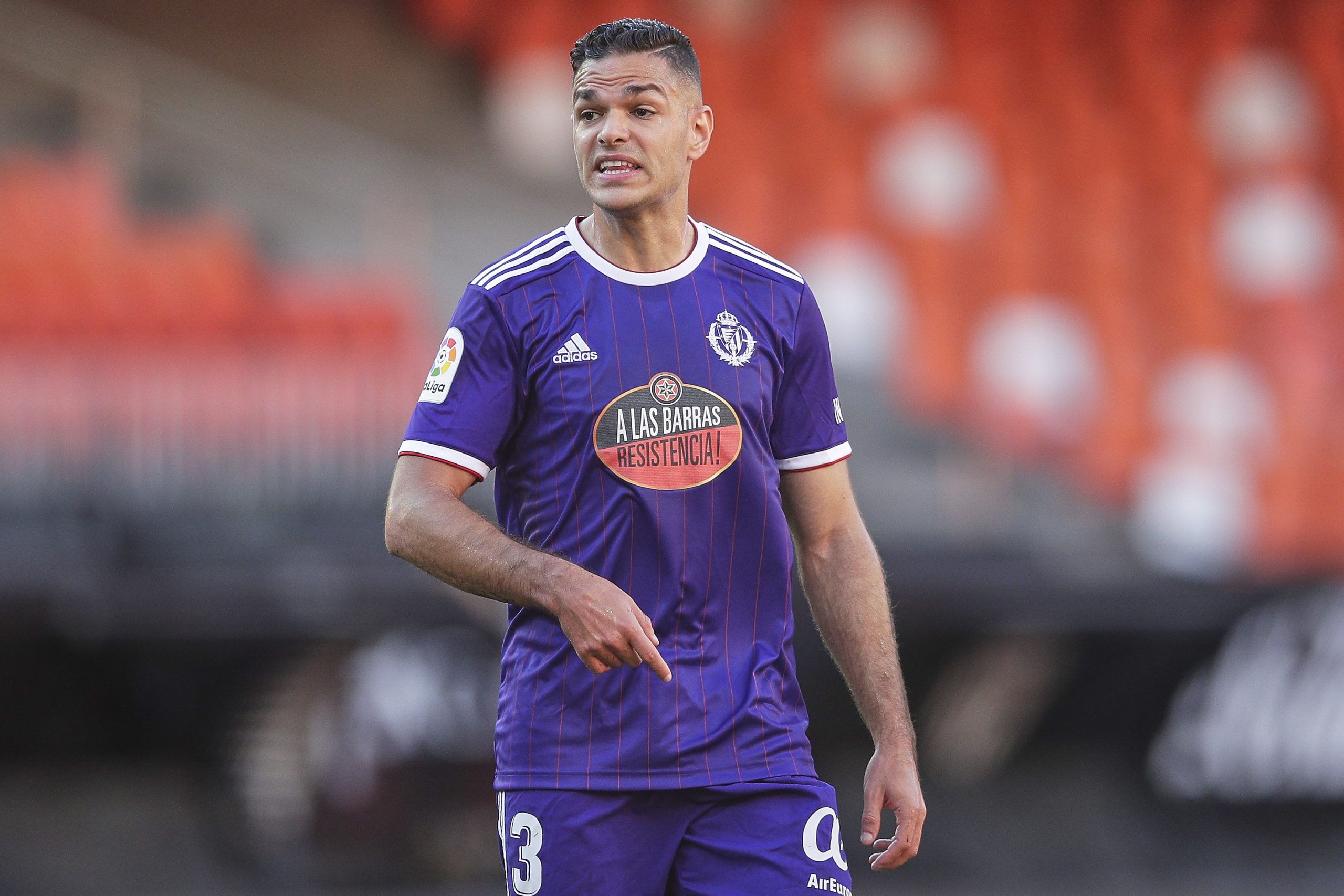 Foot Mercato report tonight that former France midfielder Hatem Ben Arfa remains a free agent for the time being, and is training on his own as he awaits offers.

The former Lyon, Paris Saint-Germain and Marseille man had been in contact with several clubs over the summer – notably Lille as well as clubs in Greece, Turkey and Italy – and had been approached by Espérance Tunis in the last month, but talks did not lead to anything.

Ben Arfa, who spent last season with Bordeaux after a brief spell at Real Valladolid in Spain, is taking his time and is waiting for a “good project” to come along, according to a member of his entourage contacted by Foot Mercato.