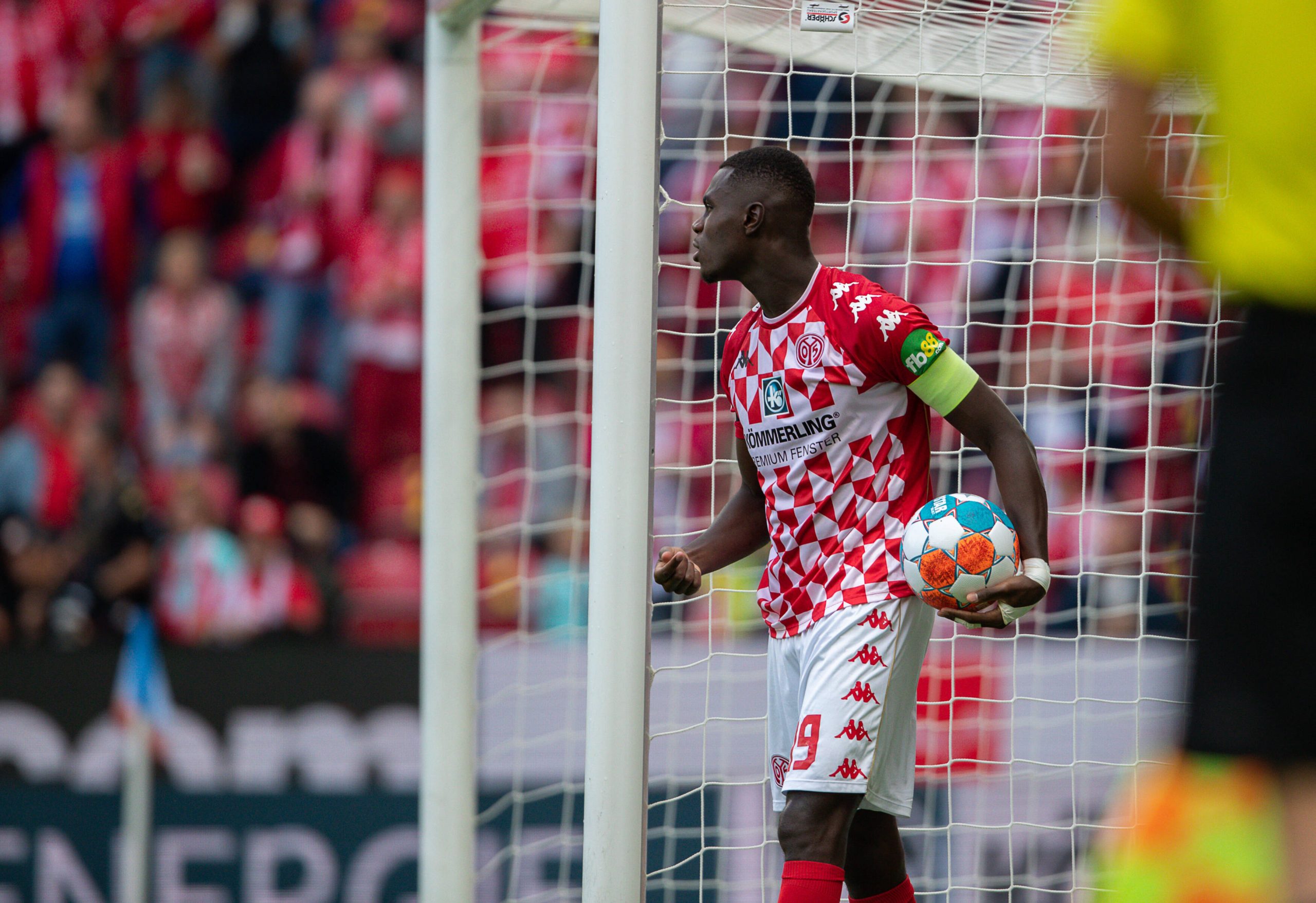 Foot Mercato report this afternoon that Mainz centre-back and captain Moussa Niakhaté has attracted interest both from within Germany and in Spain, with Hertha Berlin and Sevilla namely interested.

The former French youth international has been in the Bundesliga for the past three seasons, becoming on of his side’s key players, and is currently under contract until 2023.

The former Metz and Valenciennes man has over 100 league appearances in German football, and notably scored the winner as his club started the season with a win over Leipzig.