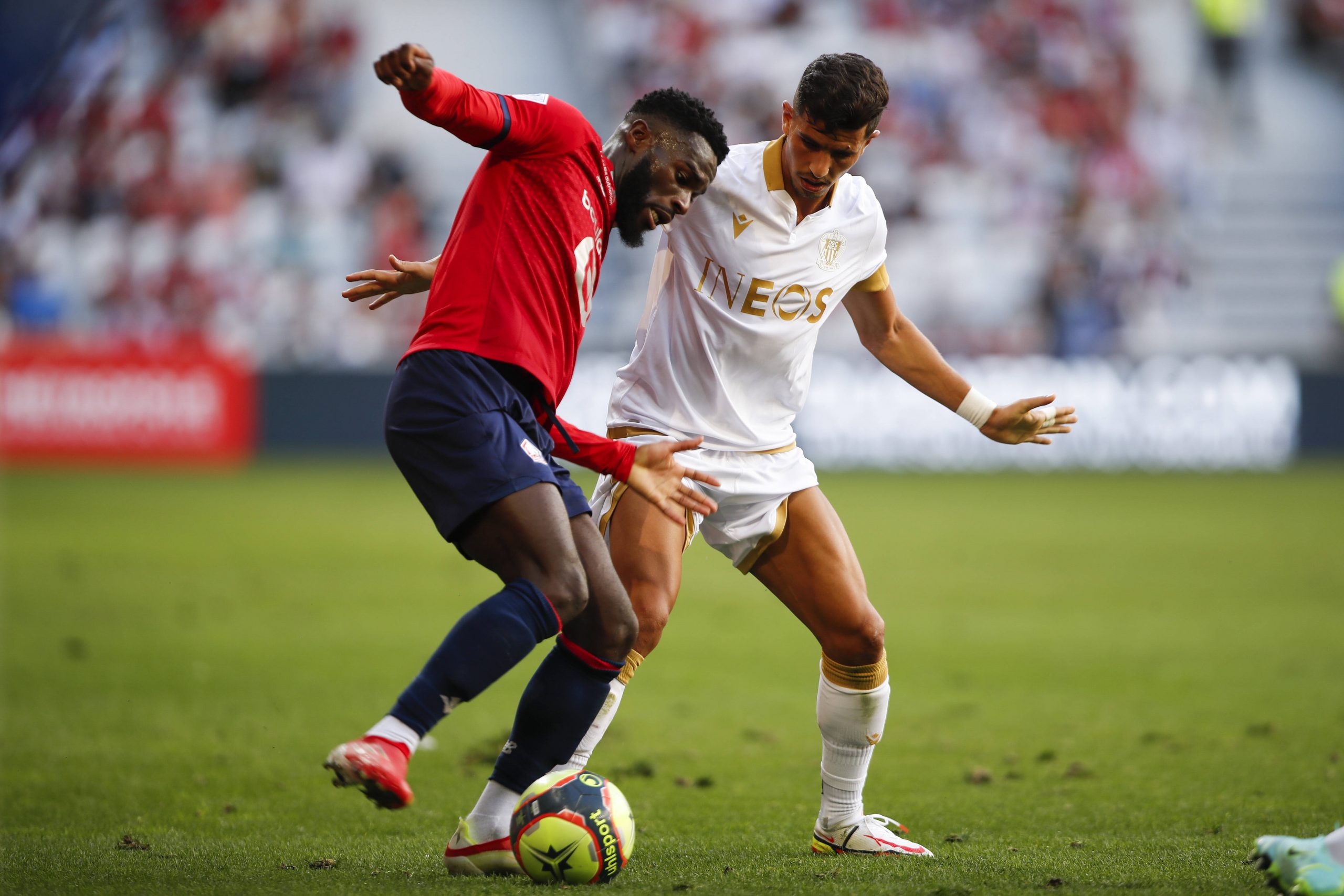 LOSC have valued the winger at just over €20m, as the 25-year-old looks to be one of the players on the way out before the end of the window for Les Dogues, who have been looking to offload players this summer to relieve their financial burden.

Bamba has been with Lille since 2018, after joining from Saint-Étienne, and notably played a part in last year’s title-winning campaign with six goals.