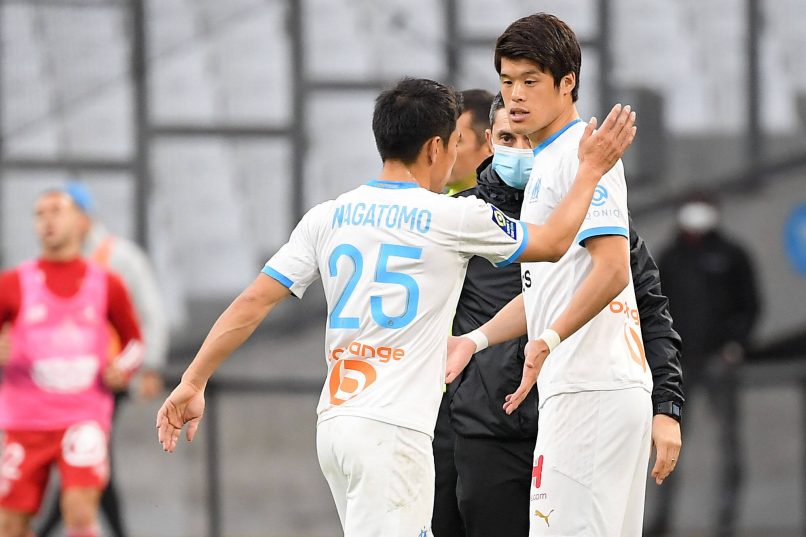 Japanese full-back duo Yuto Nagatomo and Hiroki Sakai will both leave Ligue 1 side Marseille at the end of the season.

34-year-old left-back Yuto Nagatomo signed on a free transfer last summer and will depart as a free agent 12 months later. An André Villas Boas signing, Nagatomo rarely demonstrated that he had the required fitness and physical performance to keep up with the pace of things in Ligue 1.

Sakai’s departure at 31 is a little more surprising, as he had another 12 months remaining on his deal with OM and is a beloved member of the squad. However the Japanese international has decided that he wishes to return home where he will finish his professional career, according to La Provence. A number of Japanese sides pushed for the deal, but in the end it was the Urawa Red Diamonds who won out and are poised to pay €1.5m in transfer fees to conclude the transfer at the start of this summer.