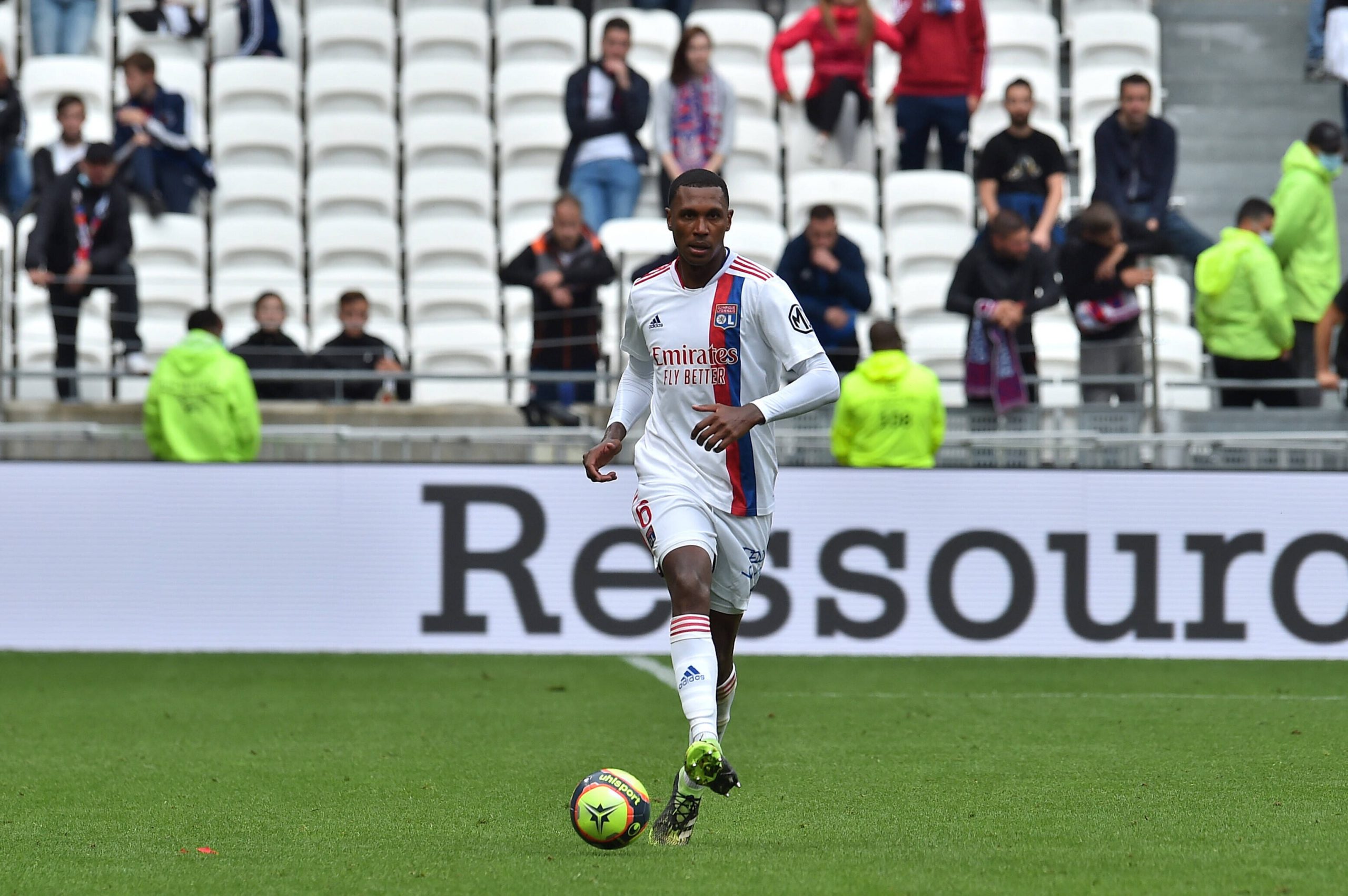 RMC Sport report that multiple Lyon players could be set to leave the club, as director of sport Juninho looks to resolve an attitude problem in the dressing room.

Brazilian defender Marcelo was sent to the reserves yesterday – a contract termination is reportedly imminent as well – for “inappropriate behaviour” after the 3-0 loss to Angers, in which he was particularly at fault in a catastrophic Lyon performance.

Nevertheless, Marcelo might serve as the example for the time being but is not the only player that the club has singled out – Juninho, in concertation with manager Peter Bosz, is now looking to sanction other players in the team for “lack of respect, rudeness and arrogance”, as an RMC source within the club stated.

One of the players set to leave is wide man Maxwel Cornet – Lyon have received a sizeable offer from Burnley, but the player would rather leave for Hertha Berlin, who have expressed interest but have not matched the Premier League side’s bid.

Among the other players expected to be part of the transfer list are midfielder Thiago Mendes – his wife’s comments on Instagram regarding his imminent departure have particularly left those at the club disgruntled. Houssem Aouar could also leave at a lower price than has previously been asked for by the club.

18-year-old prospect Rayan Cherki and veteran striker Islam Slimani are also being eyed for a potential departure – should a high enough offer come in – despite the latter only arriving last January.