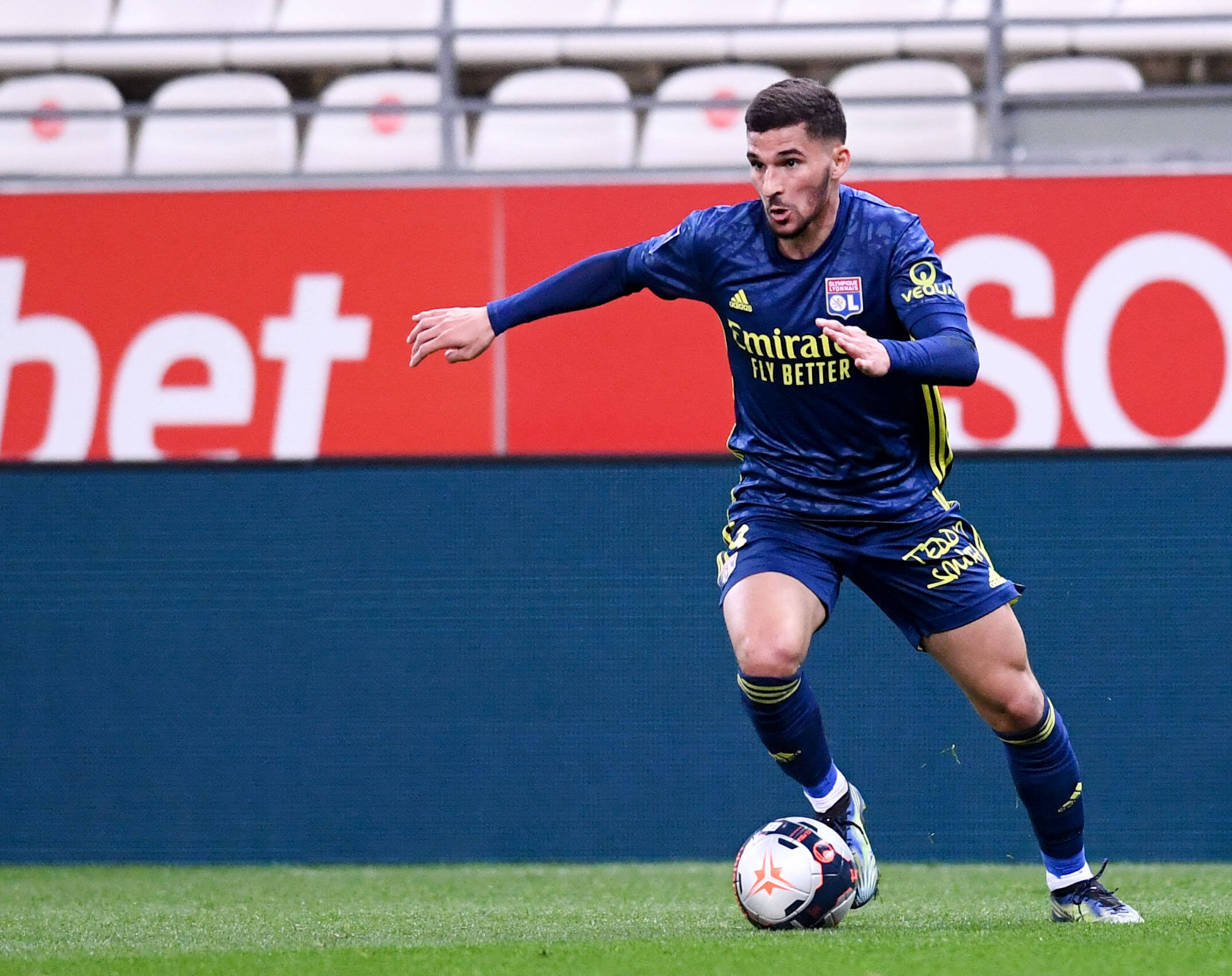 Having rejected the chance to join Arsenal last summer, interest in French midfielder Houssem Aouar has dried up entirely this off-season, according to sources contacted by Get French Football News.

Lyon are willing to sell Aouar this window but the club have received zero interest in the player from major European sides and are now even considering letting Aouar leave on a loan deal with an obligation to buy. Quite the shift for a player who OL demanded a €50m transfer fee for less than a year ago.

RMC reported last week that OL coach Peter Bosz and sporting director Juninho had included Aouar on a list of players they would be keen to sell due to “their poor attitude” following the loss to Angers last weekend.

Sky claim that Tottenham have in recent hours entered into talks with Lyon over a possible deal, but sources contacted by Get French Football News were not in a position to confirm this when pressed.