Houssem Aouar: “I was hospitalised over the weekend.” 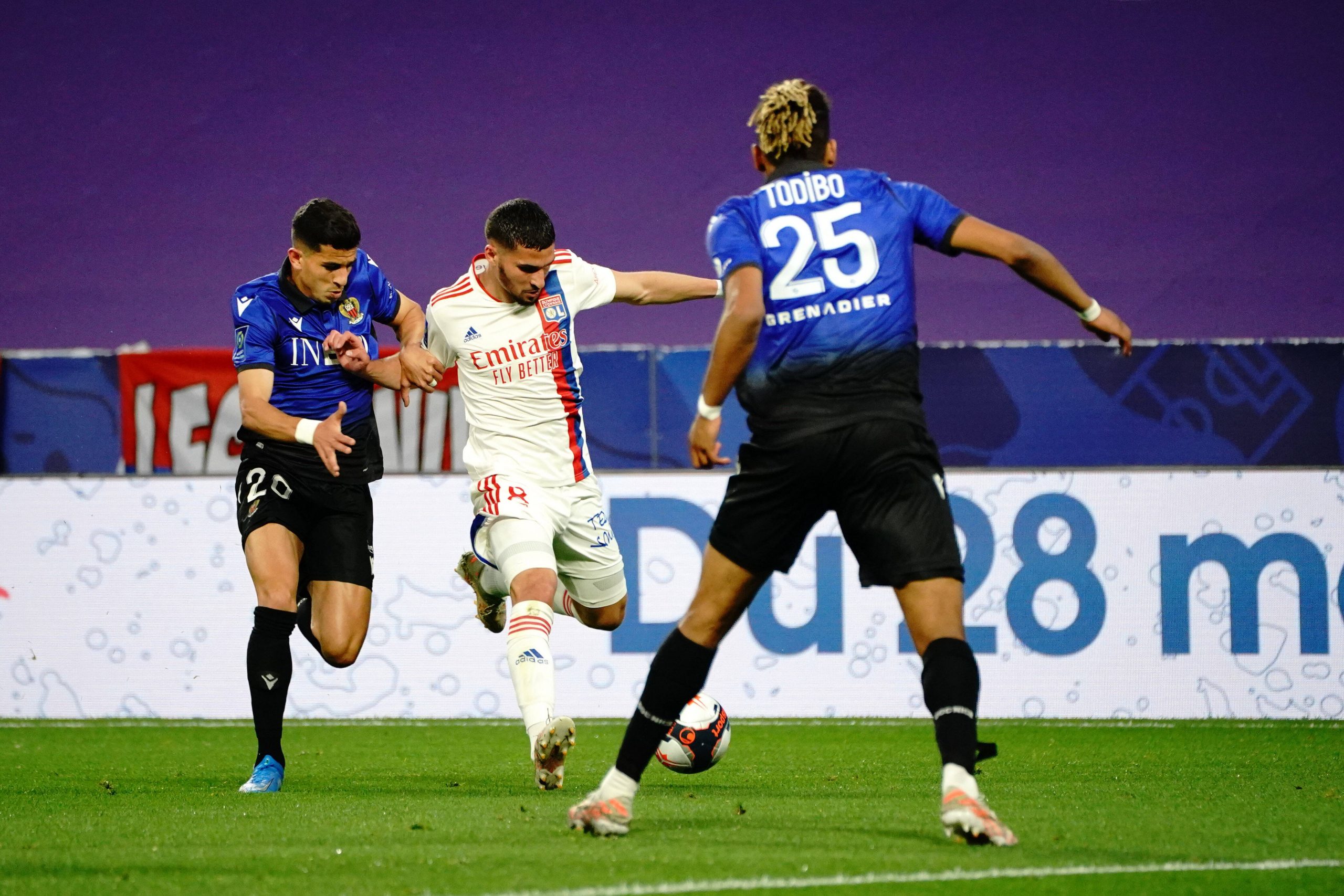 Taking to social media on Tuesday, Lyon midfielder Houssem Aouar has moved to affirm that he was unwell and even hospitalised over the weekend after Get French Football News reported that he was missing from pre-season as he is seeking to achieve a departure from the club.

“Once again, sadly, an umpteenth “fake news” came out about me on several social media. I typically do not respond to what is said about me… Sick, I was hospitalised over the weekend. Know that I am doing much better and that I am ready for what is to come. Thanks to those who have always supported me, in the good and in the less good moments. Allez L’OL.”