Houssem Aouar on his future: “I’m fully concentrated on Lyon.” 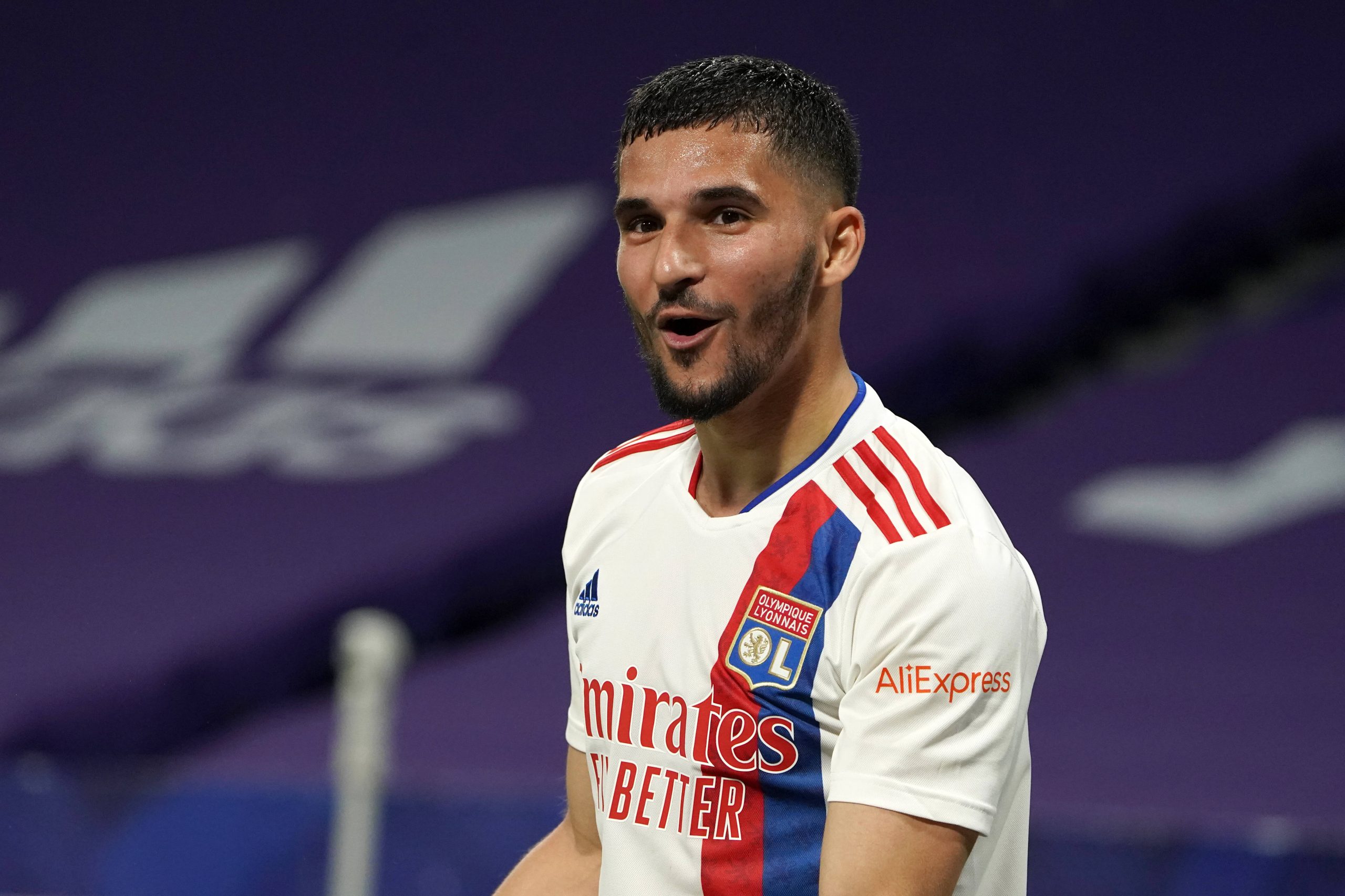 In an interview with Amazon Prime to be broadcast on before Sunday’s game against Strasbourg, Lyon midfielder Houssem Aouar discussed his future goals, notably surrounding European competition.

Amid reports over the past few seasons linking him with a move away, the French international has insisted that his dream is to return to Champions League football with Les Gones.

“As someone who’s from Lyon, to be able to play in the Champions League in this stadium is something I’d like to be able to do again – all of that is down to qualifying this season. Then I’d like to win a trophy, because that’s what’s missing the most for me at this club.”

“I’m fully concentrated on Lyon. Playing in the Champions League again with my hometown club is an objective and a dream of mine.”