Houssem Aouar on penalty tension with Lucas Paquetá: “I got the feeling that he really wanted it.” 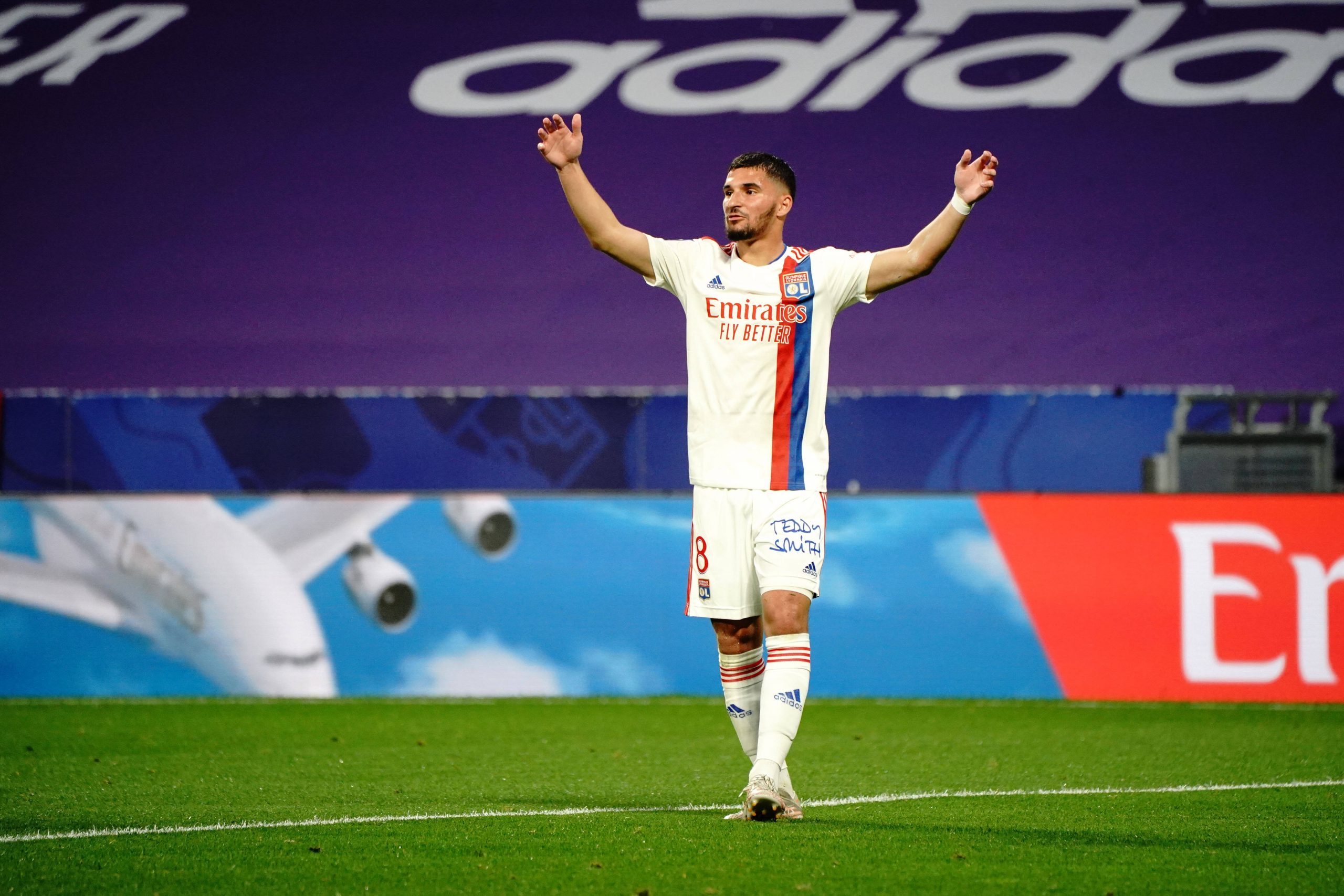 Speaking to Le Progrès after his team’s 4-1 loss against Rennes, Lyon midfielder Houssem Aouar notably discussed his late discussion with Lucas Paquetá over the penalty taker for the team’s consolation spot-kick.

The Frenchman had initially picked up the ball as the designated taker, but the Brazilian was intent on converting the penalty that he had won himself.

“I don’t want to make a big deal out of that penalty. Usually, I’m the designated taker. But I got the feeling that he really wanted it, so I gave in and handed it to him.”

“Honestly there’s nothing at all. We already spoke to each other in the dressing room, we told ourselves that it was nothing at all. Honestly we get on very well. There’s no need to make a whole story out of it. It’s just a small event. The most important thing is what we didn’t do on the pitch.”

Peter Bosz on Lyon’s defeat to Rennes: “We were very bad, that’s it.”