How Eduardo Camavinga ended up at Real Madrid 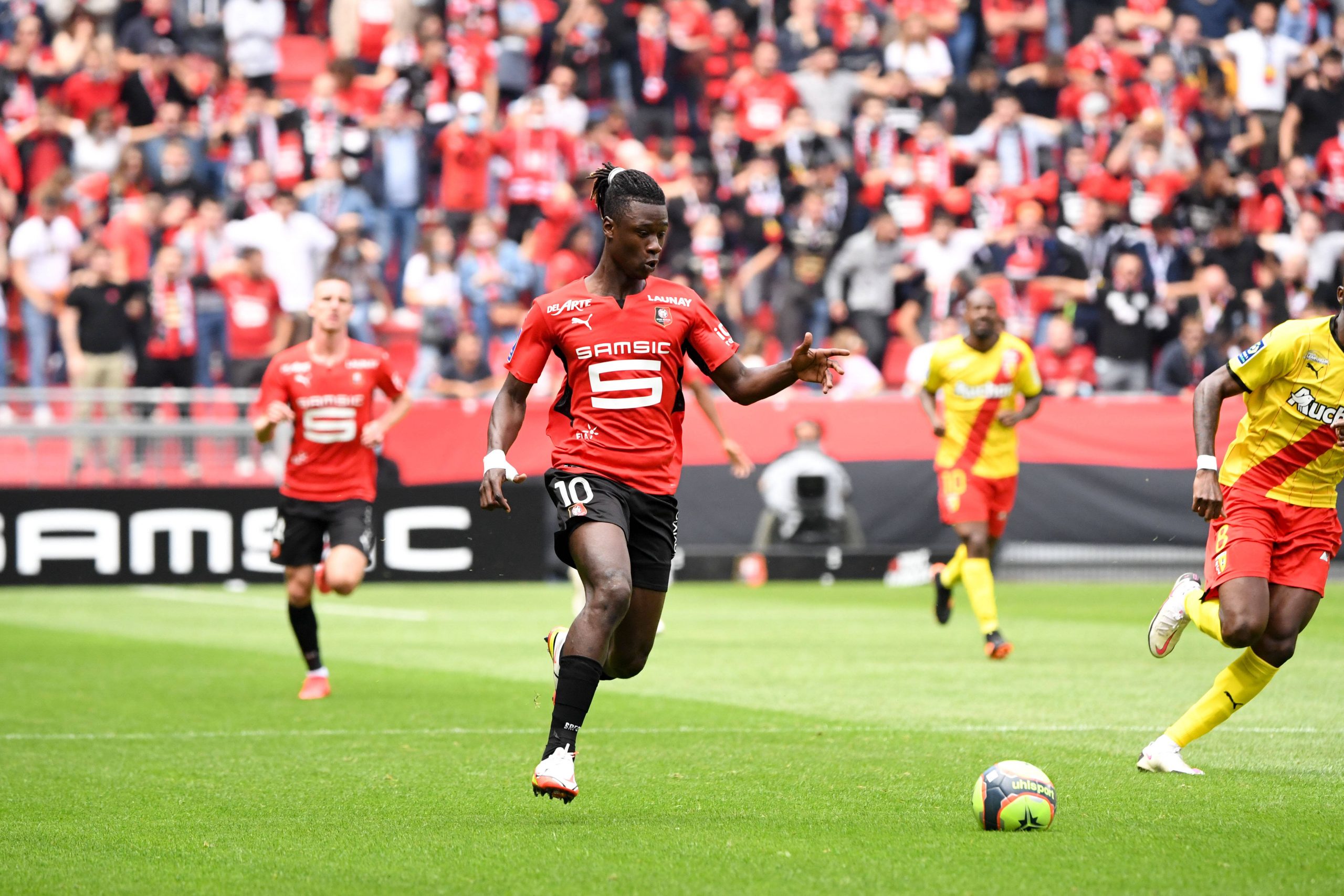 L’Équipe have published a report on 18-year-old French international central midfielder Eduardo Camavinga’s move to Real Madrid from Rennes in a deal worth €31m rising to up to €45m including all bonuses and add-ons.

Camavinga moves after a poor 2020/21 campaign with SRFC having been desperate to sell as the teenager had less than 12 months remaining on his contract and the youngster having confirmed that he had no interest in signing an extension on multiple occasions.

Manchester United, PSG and Chelsea were all interested but Real Madrid were the only side to make a formal bid.

Jonathan Barnett had attempted to push the player to Manchester United all summer, but his family had preferred to stay in France and felt that the logical next step for his career was PSG.

But Les Parisiens, who remained in contact with the player’s entourage throughout the summer, were not able to make a bid as Sporting Director Leonardo did not succeed in making enough player sales to raise capital. The decision not to accept Real Madrid’s €180m package for Kylian Mbappé was ultimately the final nail in the coffin for PSG to sign Camavinga. Los Blancos get moderate revenge on Les Parisiens’ decision not to sell Mbappé.

The teenager underwent a medical at Clairefontaine yesterday and the deal is done – the deal allows for Rennes to refill the coffers following roughly €80m in spending this summer from SRFC should the €18m deal for Gaëtan Laborde with Montpellier go through today.