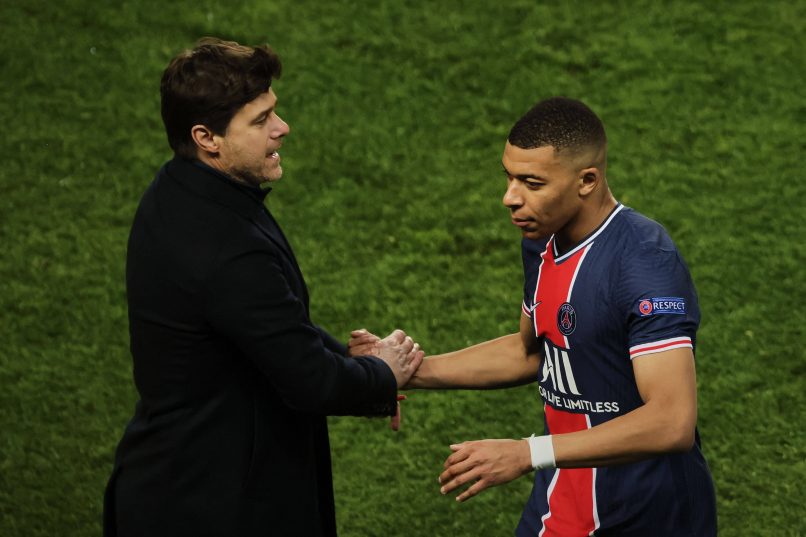 With a brace vs Metz at the weekend, Kylian Mbappé is continuing his exceptional form and the arrival of Mauricio Pochettino at the club in January has undeniably supported that – RMC look into what has changed since the Argentinian’s arrival.

Pochettino has increased the intensity in training – in his first weeks at PSG, there was only one match per week and Pochettino used this additional time to train his players – Mbappé needed that.

One of the facets of Mbappé’s game that Pochettino has been working on is to improve his run-making and positioning when the French international is playing as a central striker, which is his one of his favourite, if not the favourite, positions.

Pochettino also listens very attentively to Mbappé, especially in managing his game time. Mbappé is playing a lot of minutes right now, but is also better managing physical exertion in matches. The two speak regularly and Pochettino basically always allows Mbappé to play the full match unless the medical staff tells him not to.