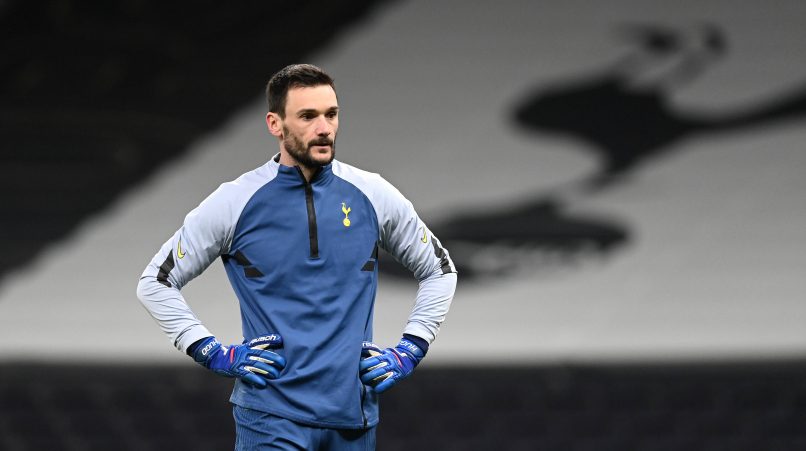 “We were expecting a little more, to see another Tottenham. I think that we can be proud of what we did when we were down to 10 men, because that is when we increased our levels of intensity and aggression. And we pushed our opponents into making mistakes, we could have equalised with a little more luck. But before that, it was a match I feel that was played with a lot of fear. I felt like we did not feel free and Arsenal were able to profit. Two teams in a lot of doubt. And in the end, Arsenal won at home.”

“Something we have been doing well recently is switching the play with the left foot of Gareth (Bale). I think it is Reguillon who puts a cross in, and then a combination between Lucas and Lamela. It was a magnificent goal, one that should have propelled us in this match. But there you go, there are still 10 matches to go. We need to move on because there is no time to think about it, there are so many matches. But we need to continue and take a step forward with an important match in the Europa League on Thursday.”