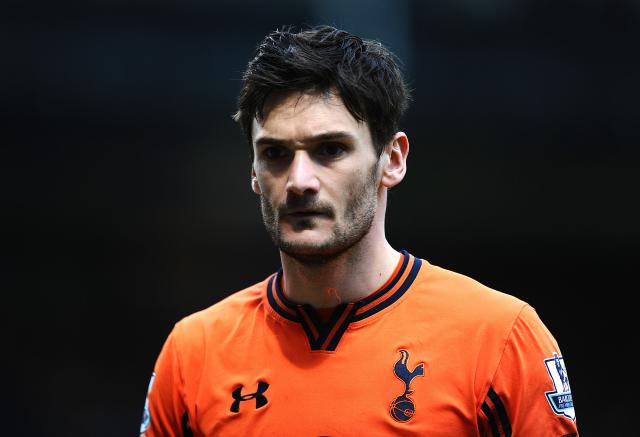 As reported by L’Équipe, French national team goalkeeper Hugo Lloris wants to stay with current club Tottenham Hotspur but is yet to receive an offer.

Turning 35 later this month, Lloris has been a Spurs player since 2012 and has now tallied 136 France caps but, with his contract set to expire at the end of the season, the former Lyon stopper will be able to sign a pre-contract agreement with another club in just a few days.

So far, concrete discussions with the Frenchman have not been initiated by the London club, with contacts between parties being no more than informal. New coach Antonio Conte, meanwhile, wants Lloris to stay and intends to keep him at the centre of his plans. Lloris had received interest from Italian club Roma over the summer, which the player rejected say the sports daily.