Ibrahima Konaté has reportedly undergone an initial medical with Liverpool 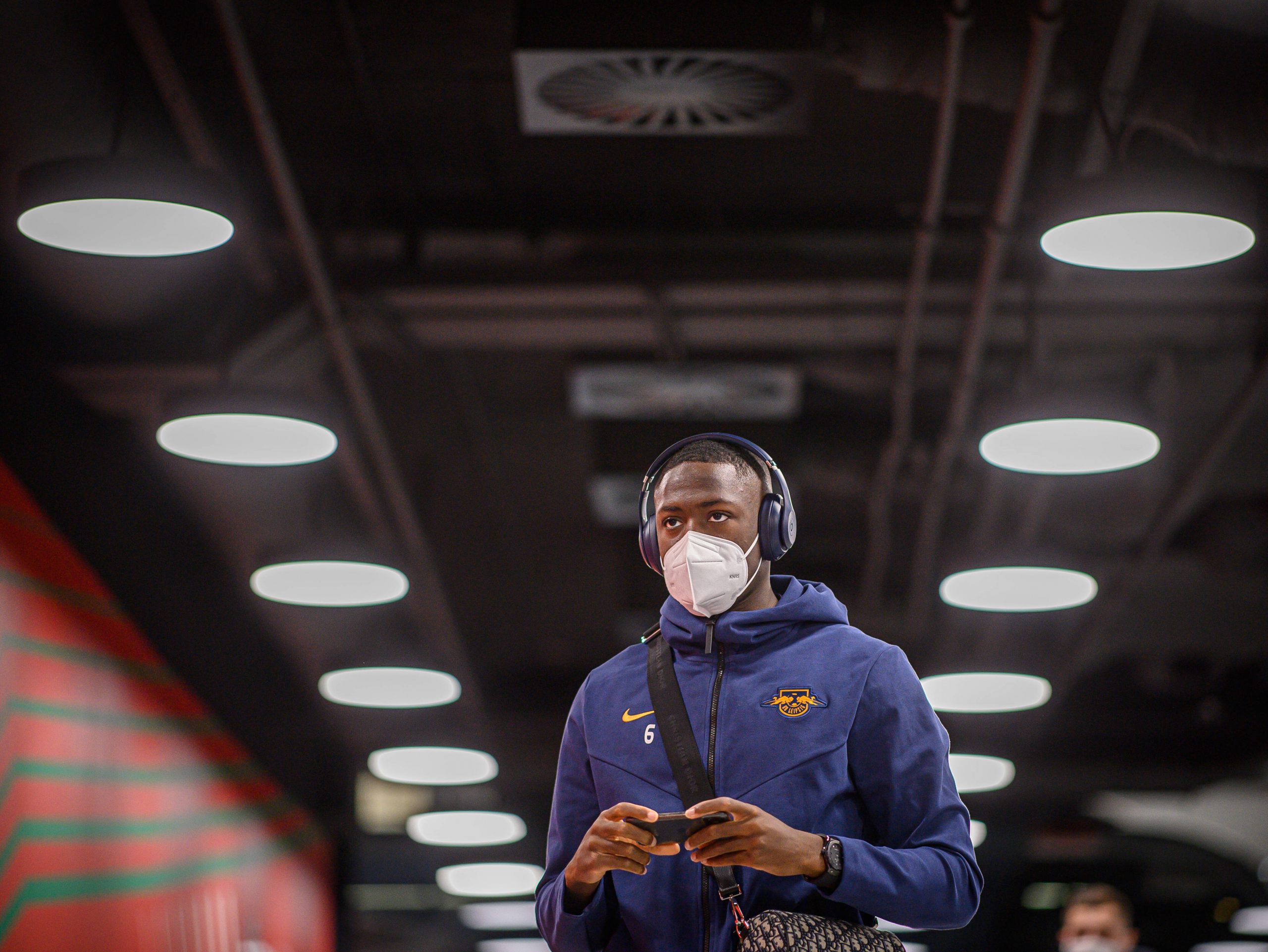 RMC report that 21-year-old French youth international central defender Ibrahima Konaté has undergone an initial medical with Premier League side Liverpool in Paris ahead of a possible summer move from RB Leipzig.

His entourage is keen to make clear to the outlet that Konaté still has a number of options on the table.

Konaté is under contract with the German side until 2023, but Leipzig’s Sporting Director Markus Krosche denied the possibility of an eventual departure: “I do not think that this is an option for Ibu. He has a long contract with us, he knows what he means to us and what we mean to him. He was unlucky last season with a long injury, but this year, he is developing well and is an extremely important player with a lot of potential. We want to help him to develop further and we have a very good team, so I don’t see a reason why he would leave us.”

Konaté was surprised by recent speculation linking him to Liverpool: “I woke up, I saw my phone buzz on all sides, I just wanted to say to them: “Eh, I played yesterday, I am tried, leave me alone.” Honestly I am not even looking at that. We cannot focus on that, we have the Euros and then my return to the club next. I need to concentrate on this and not on external things.”