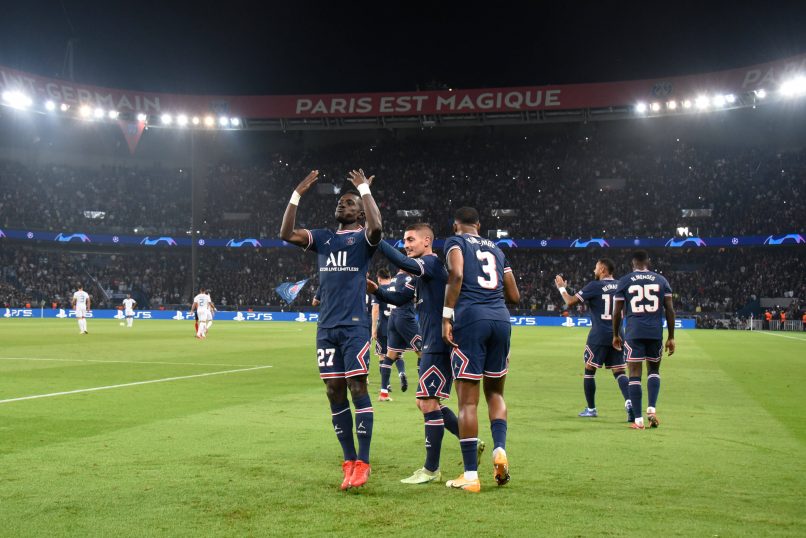 Speaking to RMC Sport after Paris Saint-Germain’s 2-0 success over Manchester City, midfielder Idrissa Gueye gave his verdict on a match which saw him open the scoring in style in the first half.

The Senegal international notable analysed the way the team defended against an onslaught of City attacks, concluding that the task was made more straightforward by a lack of pace in the opposing side.

“The most important thing is to remain solid. It wasn’t an easy match and we were able to defend well, play on the counter and get opportunities. We were able to score, and now we need to concentrate on the next game. We had to stay compact in the middle and make the most of our counters to score. Today it was simple to defend because they didn’t have a lot of pace.”

“The most important thing is the entire team’s performance. We had to win after the draw in Bruges. We attacked as a team, we defended as a team. Now we need to prepare the next match well.”

“[On his goalscoring] they’re the work of the whoel team. The team offers me a lot of opportunities with the forwards. There are after second balls, and as midfielders we try to finish them off. The hard work is paying off and we hope it continues.”

“[Verratti] he has a lot of quality in terms of bringing the ball out and that helps us. The important thing is not the midfielder, but rather that the team is feeling good.”