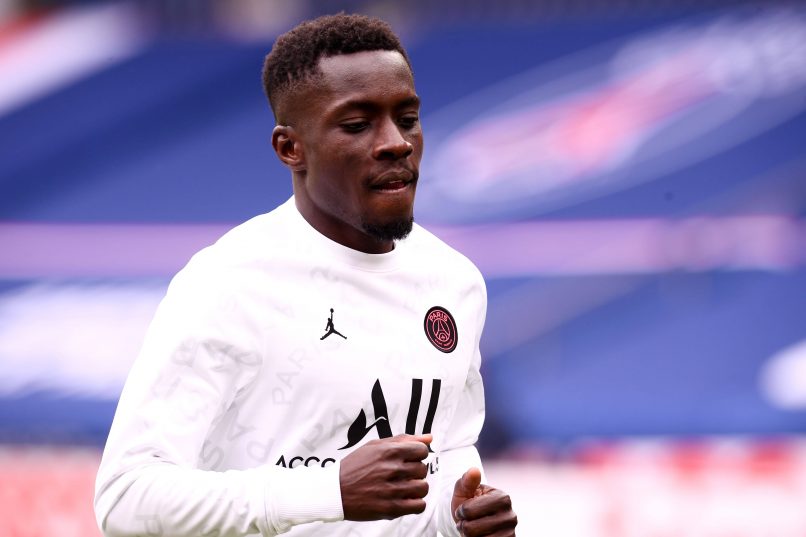 The decision means that even if PSG reverse the situation, with the score currently at 2-1 to the Citizens following the first leg, on Tuesday night, they will miss out on having Gueye in the Champions’ League final, which takes place on 29th May in Istanbul.