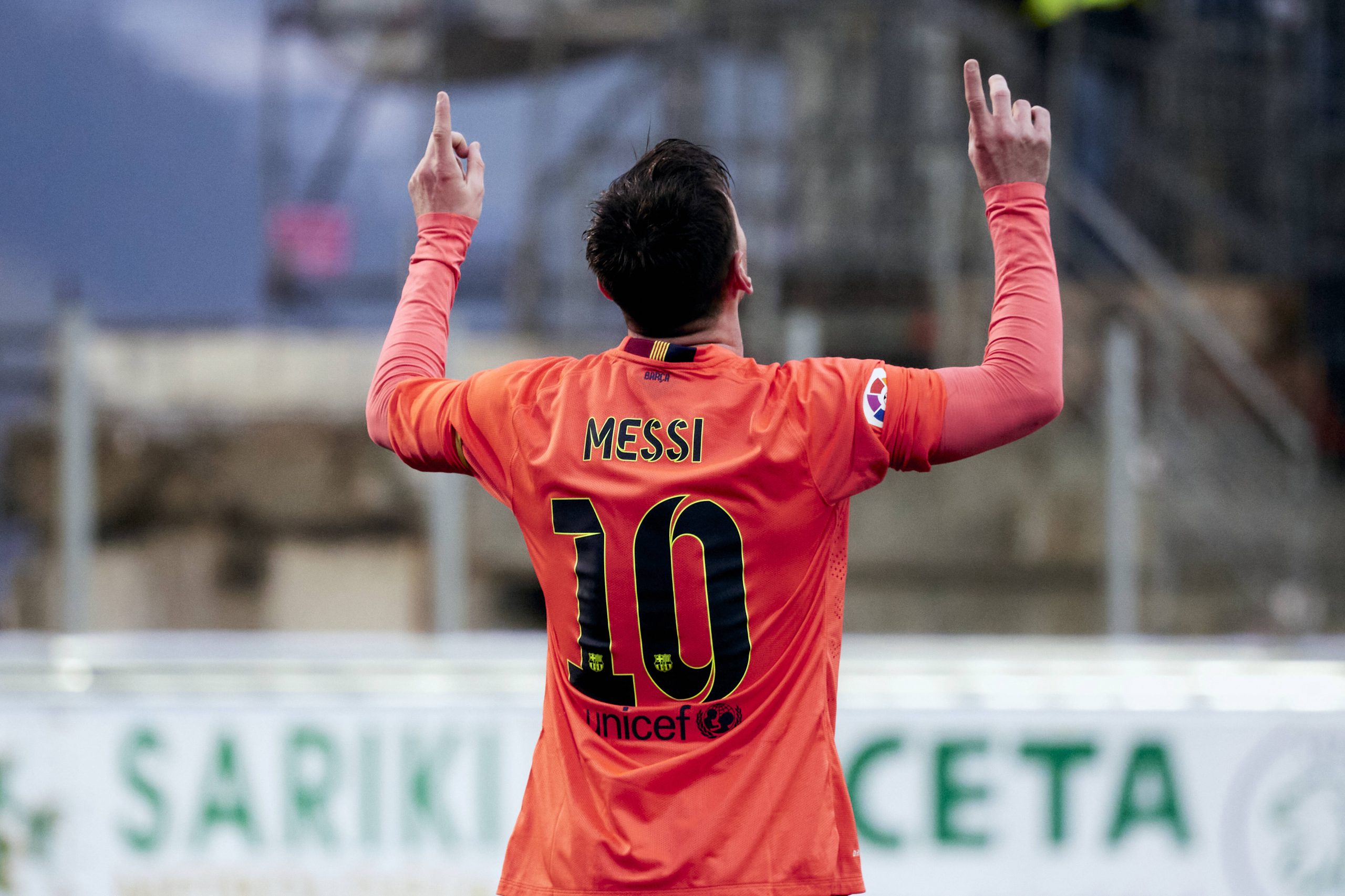 Given the protracted and dramatic saga of Neymar’s eventual move to Paris, Lionel Messi’s possible arrival in French capital has, so far, travelled a long way at a surpirngly business-like pace and in a short period of time, having emerged almost out of the blue last week.

The 34-year-old had been expected in Paris yesterday but, as RMC reported, he remains in Barcelona and will do so until a deal has fully coalesced, and is reportedly in no rush to complete a move. Meanwhile, events are moving at pace elsewhere, with PSG and Messi’s social media followers seeing a marked uptick and even Parisian tourism expected to enjoy as bump.

According to L’Équipe however, it is an agreement over the players image right that has become to final obstacle to a deal being sorted amid what the sports daily describes as ’24 hour meetings’ for the PSG club hierarchy as well as administrate staff with logistics surrounding the move almost as delicate. Images of Messi relaxing by his pool continue to be contrasted with the frenzied goings-on in the corridors of the Parc des Princes.