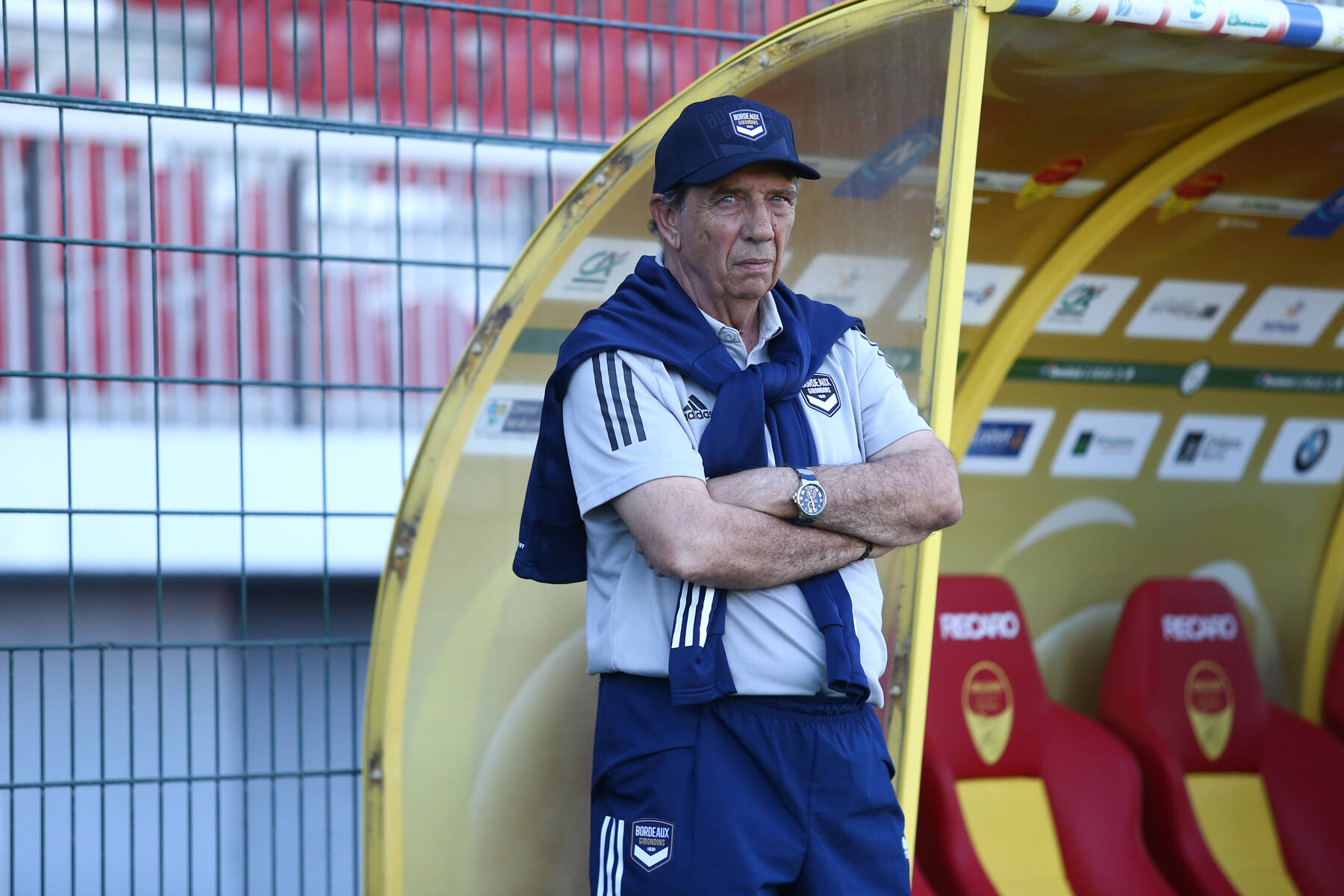 According to Mohamed Toubache-TER, Bordeaux will soon be looking for a new coach with incumbent Jean-Louis Gasset set to be released by the club. New Bordeaux investor, and former Lille president, Gérard Lopez has decided against retaining the services of the veteran former Saint-Étienne coach amid a hugely difficult period for Les Girondins financially.

Despite surviving a relegation battle at the end of last season, France’s strict financial watchdog the DNCG provisionally relegated Bordeaux to Ligue 2 last month for financial mismanagement. Although L’Équipe reported last week that Lopez seems to have convinced the DNCG to allow for Bordeaux to remain in Ligue 1, the situation remains difficult after previous investors, King Street, dramatically removed themselves from the club towards the end of last season.

Overall, Gasset’s spell in charge had been underwhelming, failing to recreate the togetherness and efficiency of his Saint-Étienne outfit having succeeded Paulo Sousa at the start of last season. The 67-year-old’s departure is expected to be finalised next week.