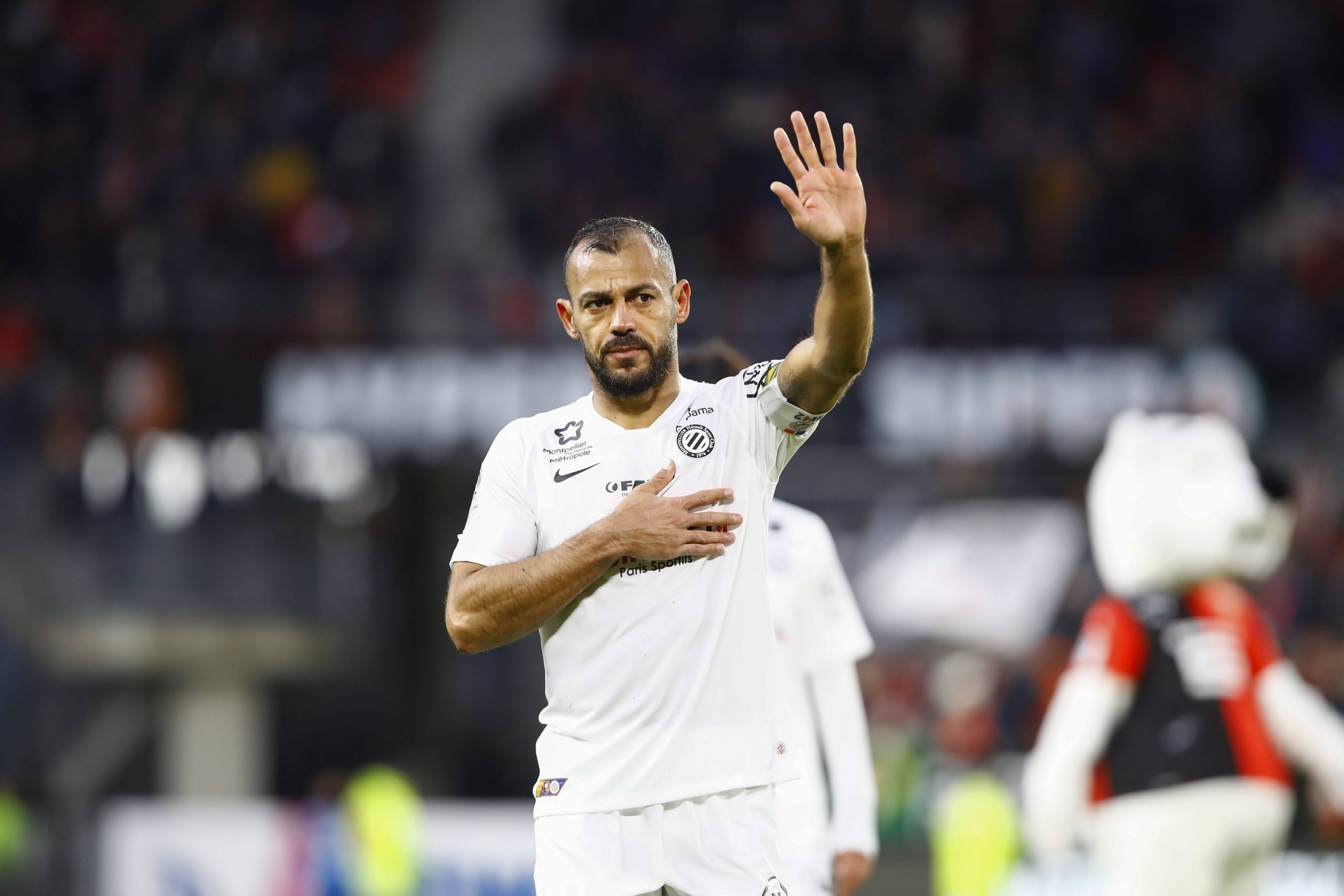 As reported by Foot Mercato, should Pascal Dupraz become the new Saint-Étienne coach he will look to sign 44-year-old former Montpellier and Marseille defender Vitorino Hilton.

Hilton has been without a club since leaving Montpellier at the end of last season but, now a pundit for Amazon Prime Video’s coverage of Ligue 1, the Brazilian defender has announced in recent weeks he is still looking for a new club.

Foot Mercato report that Dupraz has identified Hilton as an experienced option as he looks to add Ligue 1 know-how to a young ASSE squad.