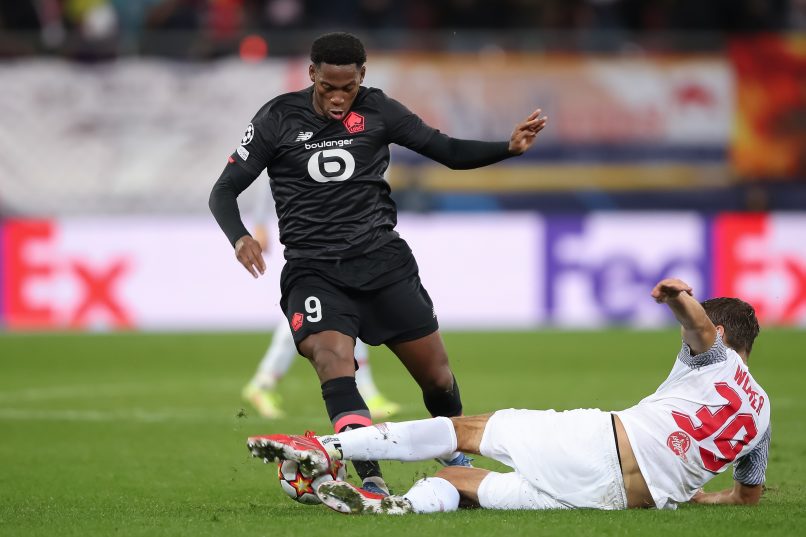 Julien Maynard of Téléfoot reports today that Inter are interested in bringing in in-form Lille striker Jonathan David, and appear ready to make their move in the upcoming January transfer window.

LOSC are looking to keep the 21-year-old, at least until the end of the season. The Serie A side have been following the forward since last season from Gent, to replace Napoli-bound Victor Osimhen.

Ligue 1’s top scorer with 10 goals so far, the Canadian international has been in form since the start of the calendar year, having scored as many in the league as Kylian Mbappé – 21.