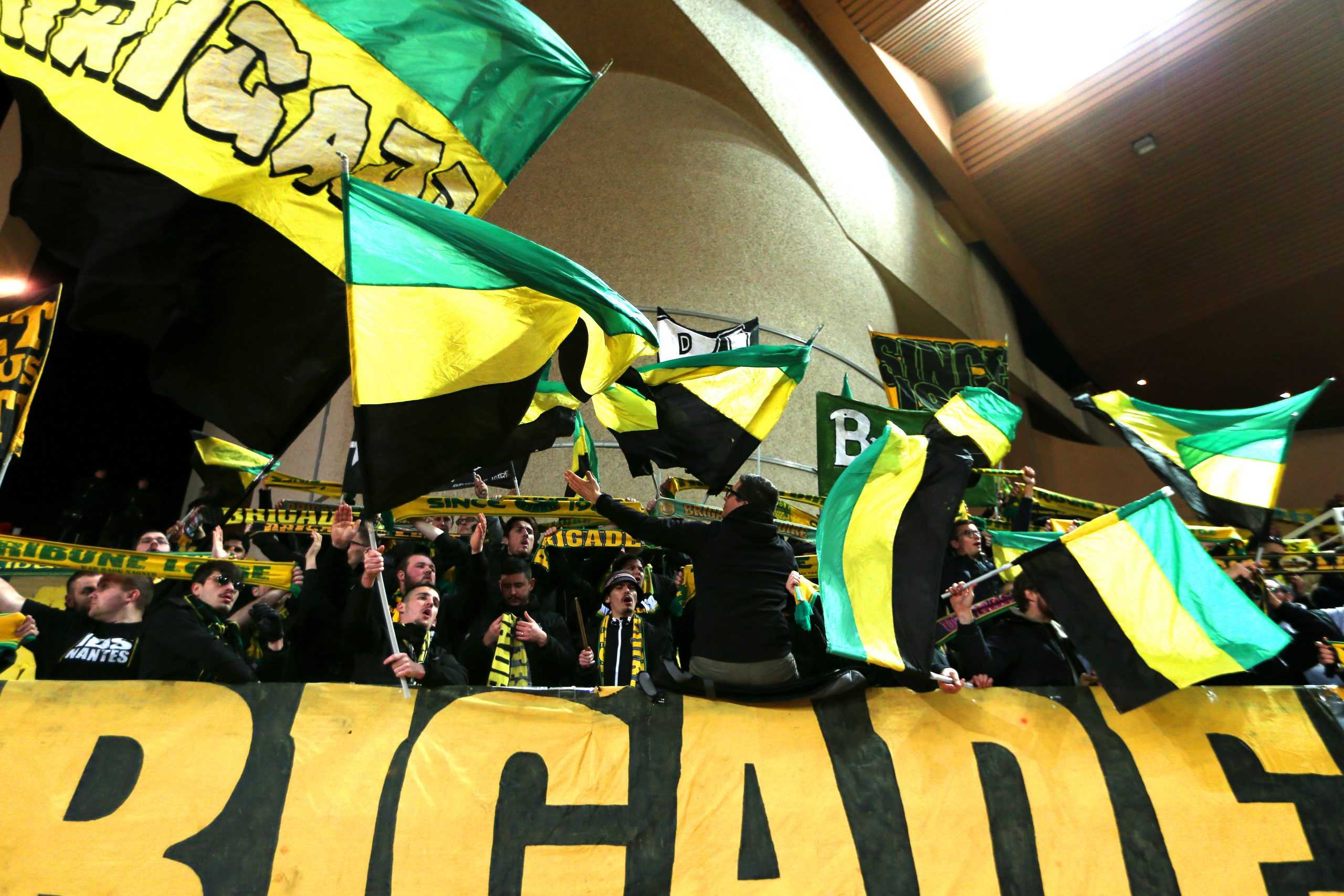 RMC Sport report that the long-running investigation into suspected tax fraud by Nantes president Waldemar Kita has been handed over to an examining magistrate since last month.

The investigation, which was opened in 2017, is said to also focus on “aggravated tax fraud” and “money laundering”. In 2019, Les Canaris’ training ground had been the subject of a police raid, as was Kita’s home.

Around ten days ago, the club president had told club partners and employees during an evening at the stadium that he had no worries with regard to the tax audit on him.

In a separate case, Kita was suspected of earning €70m in Luxembourg between 2010 and 2019, on which he paid no revenue tax in France, according to an investigation by Mediapart. The reason given for this was that he was fiscally a resident of Belgium.