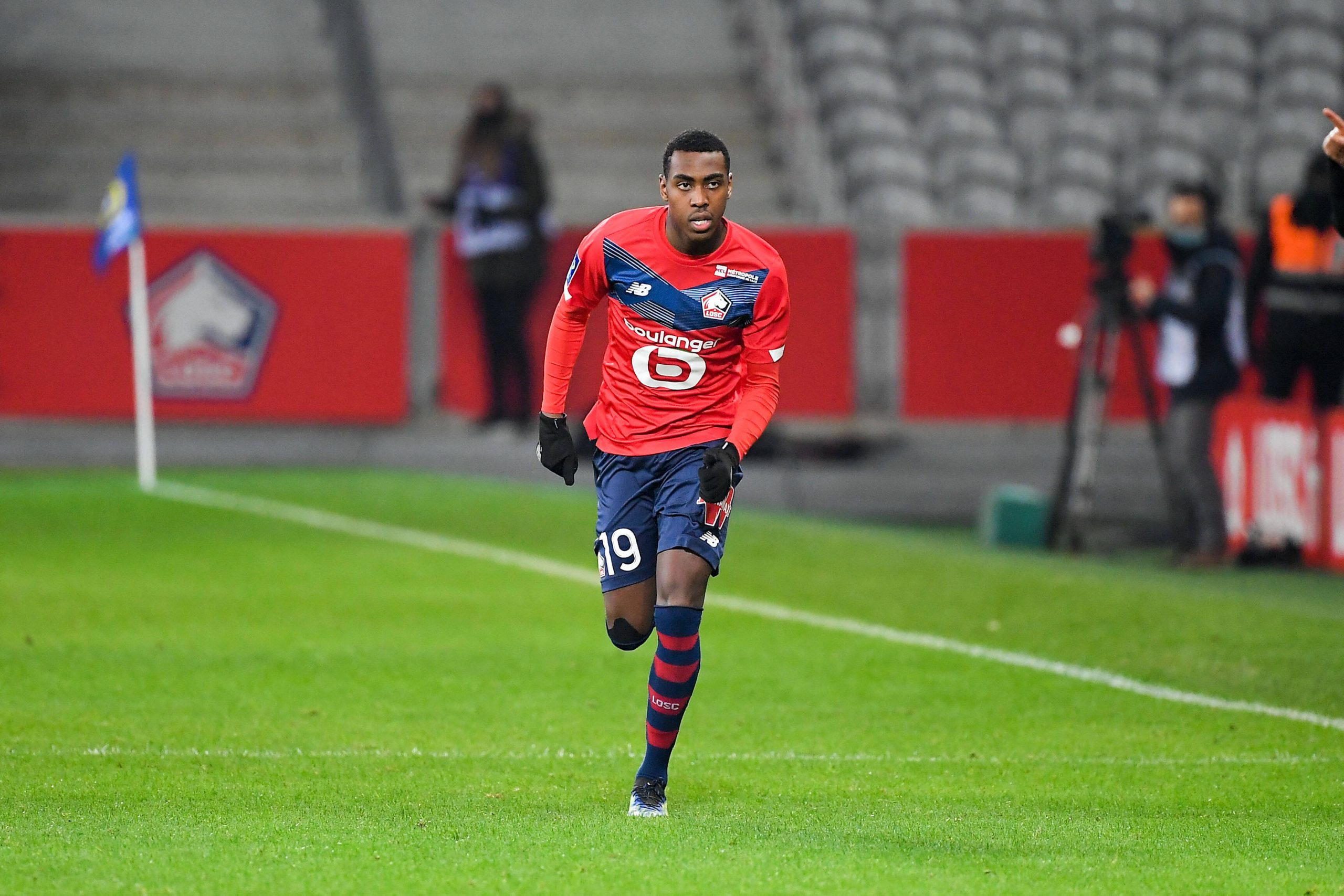 L’Équipe report today that the legal case involving suspected extortion in Isaac Lihadji’s transfer from Marseille to Lille has taken a new turn, with the striker’s advisor Moussa Sissoko having been questioned under police custody last month.

The French authorities believe that Christian Bandikian, owner of a nightclub in nearby Aix-en-Provence and close to Lihadji, was the victim of attempted extortion linked to the striker’s move up north. The case has seen ten individuals placed under investigation, including former OM manager and director José Anigo as well as former agent Jean-Luc Barresi.

When questioned by police, Bandikian denied having been subject to any threats or pressure. L’Équipe add that, according to their sources, the 60-year-old had confirmed that he had men with Anigo to discuss Lihadji’s move. Bandikian was reportedly upset about Anigo’s claims with regards to his involvement in the young forward’s development, which he considered the former OM director to have played no part in.

The nightclub owner also reportedly explained that Anigo had wanted Lihadji to change agents and instead work with his son-in-law. According to Bandikian, Anigo’s interest in the player’s affairs only began once the likes of Manchester United and Leipzig made contact with Lihadji’s tutor, Nabil Hannachi, and himself.

The French authorities believe that a commission due to be paid to Bandikian and Hannachi – who has since passed away over the summer – was never paid out. Speaking to L’Équipe in December, Bandikian explained that he had not been pressured into giving up his commission, and had not given any money to Jean-Luc Barresi, an agent and long-time acquaintance.

The investigators suspect that Anigo had the intention of giving the portion of the commission he believed to be owed to youth in the Marseille neighbourhood of La Capelette, which the police believe to have been part of an arrangement in order to avenge the death of his son, who was shot dead in 2013. Anigo has resolutely denied any implication in such a project in front of the two magistrates in charge of the case.

A wiretap had reportedly revealed that Bandikian told someone close to him that he had had €60,000 taken away from him – when questionned by authorities on the sum, he indicated that this consisted of a debt repayment on the part of a banking establishment.

With Bandikian denying any pressure, the lawyer of Jean-Luc Barresi has filed a letter calling for the case to be dismissed by the examining magistrate.

L’Équipe add that, according to their sources, Lihadji’s agent Moussa Sissoko was questioned under policy custody on July 15 for operating without the required FFF licence. Sissoko was released with no charges after being questioned on his relationship to the other parties in the case as well as the player’s sign-on fee. L’Équipe add that several days later, another agent involved in the deal – this time a licence holder, Ahmed Egal – was also placed under custody, and chose not to answer any questions, and was then free to leave. Former OM president Jacques-Henri Eyraud was also questioned as a suspect, at the start of the year.