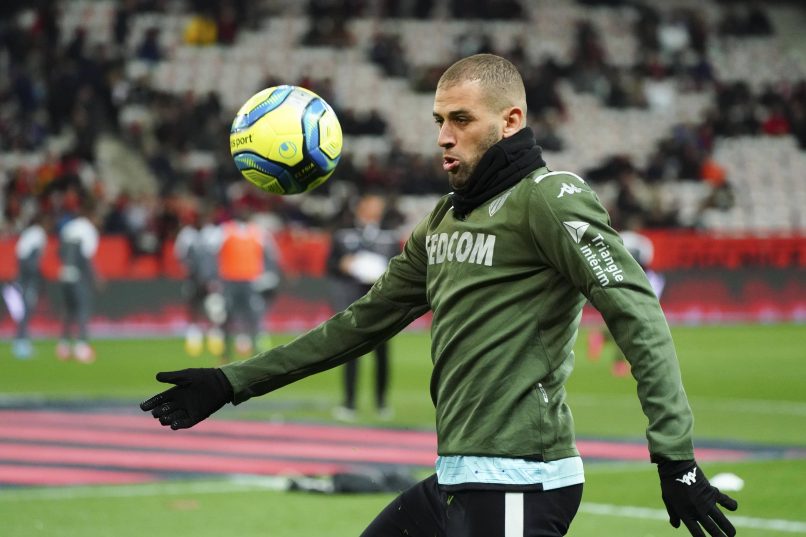 As reported by Gianluca di Marzio, 32-year-old Algerian international striker Islam Slimani is due to undergo a medical with Ligue 1 club Lyon tomorrow, ahead of a free transfer move from Premier League side Leicester City.

Slimani had 6-months remaining on his contract with the Foxes, who have decided to let him go to get him off the wage bill.

Slimani, who was already successfully sold into the project in summer even though a move did not then transpire, will sign an 18-month contract with OL should he pass his medical tomorrow.

He replaces 24-year-old French striker Moussa Dembélé, who is joining Atletico Madrid on loan with a €35m option to buy.