Jacques Henri Eyraud made Vice President of Marseille’s supervisory board 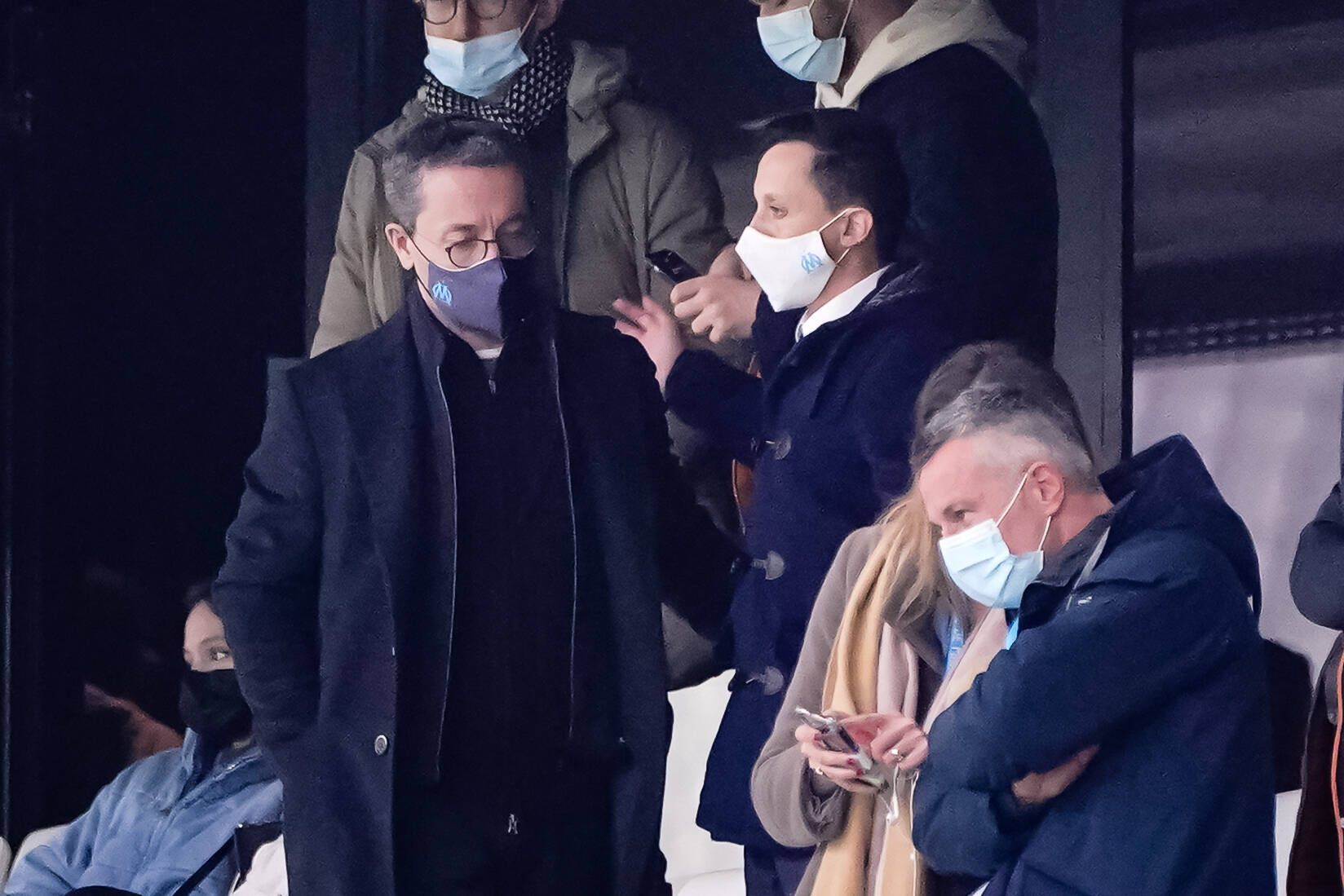 RMC Sport report that on Thursday, American owner Frank McCourt formally appointed Marseille President Jacques-Henri Eyraud as Vice President of the club’s supervisory board, his new position after being demoted and replaced by the club’s former Sporting Director Pablo Longoria in the top position of president.

McCourt remains the president of the supervisory board and the role that Eyraud has been given has never had more than symbolic significance to the club.

Eyraud is expected to continue to represent the club at the LFP and for league matters, but he will not be running OM day to day.

The OM fans have been somewhat placated following meetings between the supporter groups and Pablo Longoria. This news will however provoke an angry reaction and some in the club would have preferred if McCourt hadn’t kept Eyraud on the supervisory board.

Eyraud’s new position will not interfere with Longoria, who will have complete control over the day to day running.

Lucas Hernandez on Théo Hernandez: “It is up to him to persevere.”