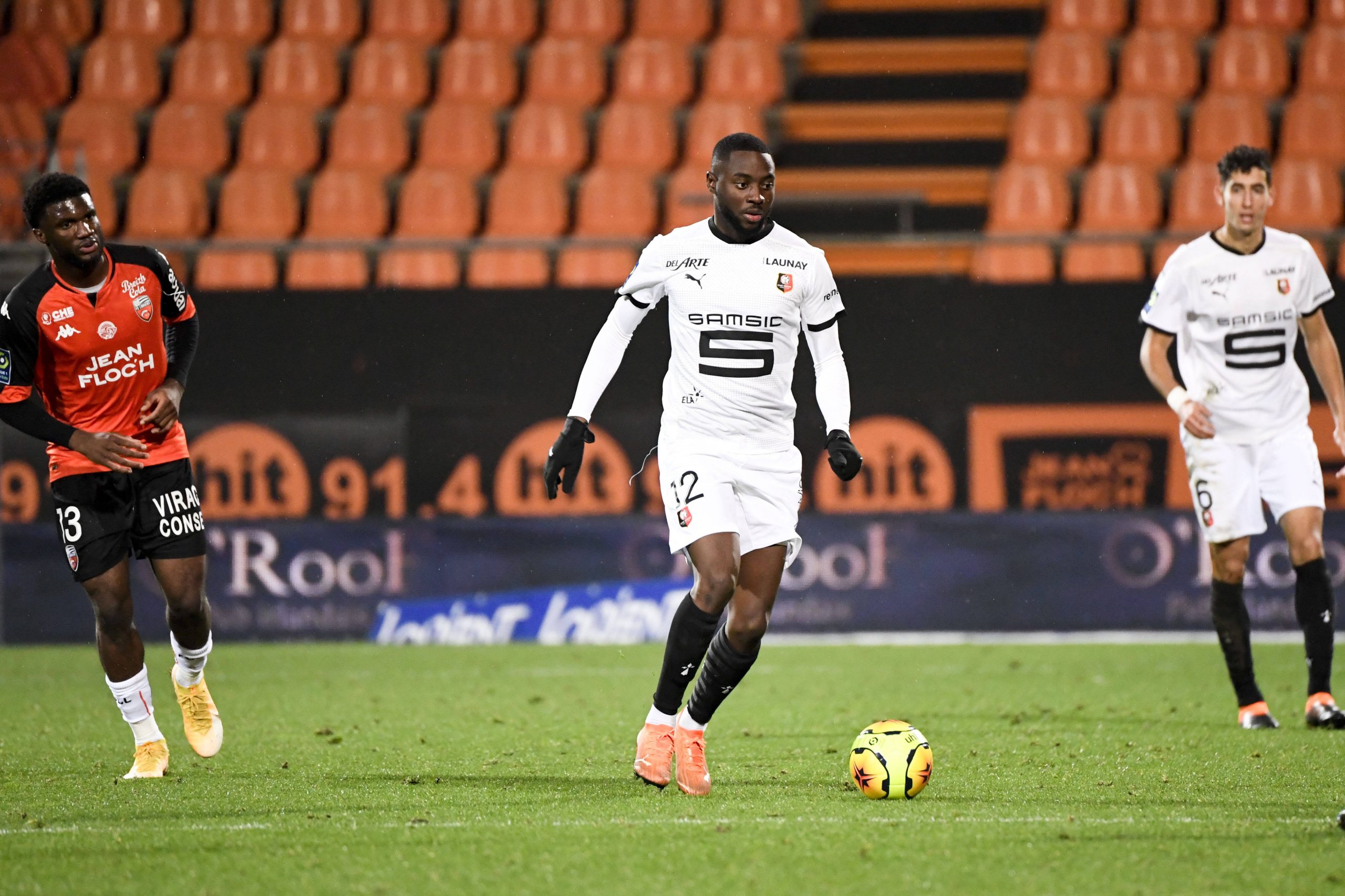 As reported by L’Équipe, 24-year-old versatile French midfield talent James Léa-Siliki is hoping to make a move to Championship side Watford from Ligue 1 outfit Rennes before the end of the month.

Under contract with SRFC until June 2023, Léa-Siliki has never been a player that manager Julien Stéphan has fully trusted. The player wants to move to the Hornets and is personally happy to do so either permanently or on loan with an option to buy, but Rennes have not been able to agree a deal with Watford as it currently stands.

Serie A club Genoa have in the meantime positioned themselves, but neither side has convinced Rennes with their bids as of yet.

Léa-Siliki would be open to moving to both of these clubs, although prefers England, but does not want to accept a proposal from Anderlecht in Belgium, who are the other interested side.