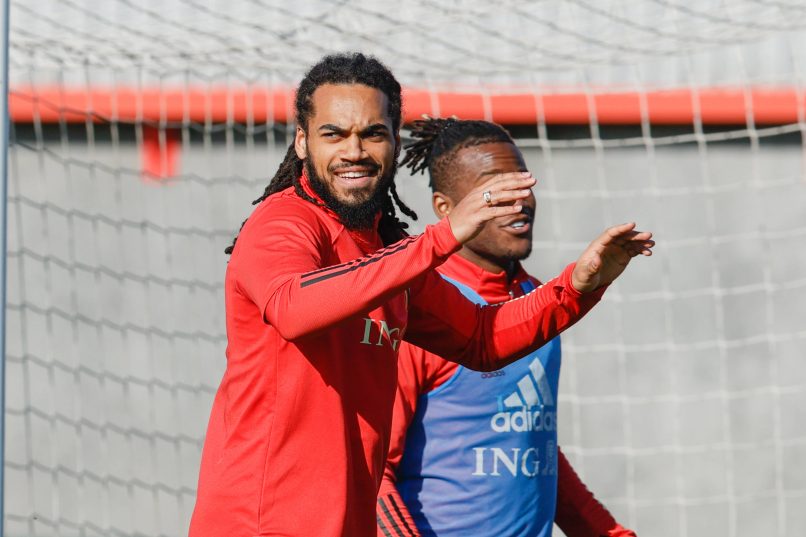 Denayer has been a complete success since arriving in Ligue 1 in the summer of 2018 – his current contract runs until June 2022, and the proposal on the table is to extend until June 2025.

Napoli have strong historic interest in the ex-Manchester City player. Despite Joachim Andersen’s excellent performances for Fulham this season, OL’s current position is still to seek to offload the Danish international in summer, with the London club being first in line to make a bid to sign him permanently, should they avoid relegation from the Premier League.