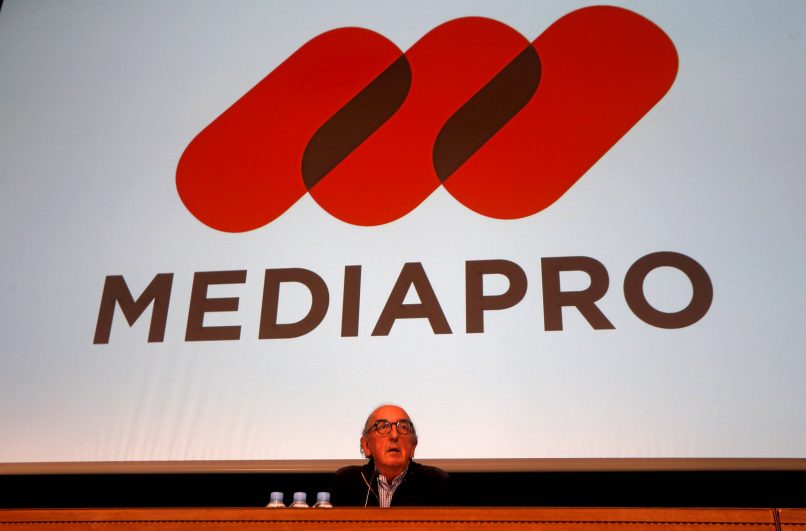 Speaking this Thursday morning, Mediapro president Jaume Roures appeared before the French national assembly to explain his company’s role in the collapse of a multi-billion euro broadcasting deal for Ligue 1 last year.

His words transcribed in L’Équipe, the Catalan began by announcing that he was under no obligation to be there, especially as “it was raining all day in Paris, while it’s 29 degrees in Barcelona”. The Catalan insisted that he was not responsible for the fiasco that hit French football as a whole.

“We didn’t throw in the towel. I never do so, whether that’s on a professional or personal level. Everyone was able to negotiate with all of the leagues around the world at that time [before the start of last season] except for us and the LFP [governing body of France’s professional leagues]. When we sat down, we asked for a discount of €200m – €7m per Ligue 1 club and €3m per Ligue 2 side. It would have meant that players would have had to settle for a Maserati instead of a Ferrari.”

“We were prevented from negotiating even though we made offers, like extending the contract to six years by including Canal in it. And the €200m figure was only during the Covid-19 pandemic. But that wasn’t possible and we went through a mediation process.”

Nevertheless, the LFP has countered this version of events:

“Mediapro had placed itself under the protection of the commercial tribunal of Nanterre, without telling us. This meant that we couldn’t force them to pay us anymore. How can you negotiate with someone who in any case doesn’t need to pay? The truth is that they never would have. They kept telling us that they were going bankrupt.”

Roures went on to criticise Canal +’s behaviour during these negotiations:

“Canal +’s stance is to say “it’s me or it’s chaos”. Over the course of 2019, we have meetings with all of the operators, with BeIN Sports as well. For five months, from February to July, we also had work meetings with Canal, in Paris and Barcelona, with confidentiality agreements. Canal had the chance to show one of our games as an exclusive all the while distributing our channel. We couldn’t find an agreement after those five months.”

“Look at Canal’s attitude with regagrd to the league after we left. It was unbearable pressure with phantom offers, before tightening the knot for the best price. And it ended up with €250m a season for Amazon. What was Canal’s reaction then? That of a spoilt child: I’m angry and I’m leaving football. A few months earlier, they’d picked up a third of our games for €35m. It’s incredible! And then they took the league to court. The LFP didn’t just choose Amazon for its financial solidity, but also to be able to exist and not be subject to Canal’s tantrums.”

“There are no financial guarantees in football broadcasting deals. Nobody will put down a guarantee of €3bn-€4bn. There’s no such thing. What everyone does is give a guarantee from the parent company or the holding. The other tradition in the sector is to sometimes give an advance of 10-15%. We paid €176m three weeks before the league began.”